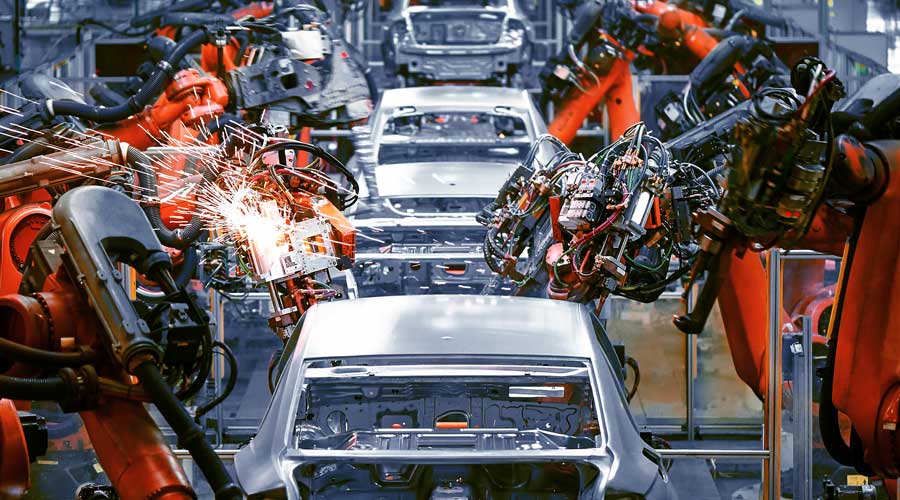 The Jharkhand government is examining various aspects, including governance issues, that may arise if a request of Tata Cummins, a manufacturer of engines for commercial vehicles, to transfer its income tax (I-T) jurisdiction to Pune from Jamshedpur is granted, a senior official said on Tuesday.

If it is transferred, the facility will remain in Jharkhand but the administrative control over the company will lie with Maharashtra and legal jurisdiction will come under the Bombay High Court, he said.

The request of the company came at a time when the Jharkhand Assembly had, in September, passed a bill that provides for 75 per cent reservation to locals in jobs with salaries up to Rs 40,000 a month in the private sector.

"Tata Cummins Private Ltd has filed an application for transfer of its PAN jurisdiction from Jamshedpur to Pune on the ground that the new registered office of the company is at Pune, Maharashtra", the official told PTI.

"If transferred, the administrative jurisdiction of the company will lie with Maharashtra, legal jurisdiction will be Bombay High Court and labour laws, recruitment policy (including job reservation policy) shall be governed by the prevailing laws of Maharashtra.

"The company will continue to have its plant at Jamshedpur and the books of accounts of it will be maintained at Jamshedpur. Due to above reasons and change in prevailing laws of Jharkhand and Maharashtra, a peculiar situation may arise before more than 15,000 present employees of the company and also of the Jharkhand government," the official said.

Notably, once the Jharkhand State Employment of Local Candidates in Private Sector Bill, 2021, is enacted, it will become the third state in the country after Andhra Pradesh and Haryana having a law providing for reservation in private sector jobs for local residents.

"We are examining the issue," the Jharkhand government official said.

When contacted, a Tata Motors official said, "Please note that we offer no comments."

Reply to an e-mail sent to Tata Cummins official is still awaited, and a company official at Jamshedpur did not respond to the queries.

The firm started its greenfield project in Jamshedpur for manufacturing 60,000 automotive engines and commenced production in January 1966 and more than 15,000 employees are working in the company with Tata Motors as its main customer.

Meanwhile, an income-tax official in a letter, the copy of which is with PTI, to Jharkhand Chief Secretary, Sukhdev Singh, has mentioned that "the assessee company (Tata Cummins) has not submitted any documentary evidence in support of the fact that it has submitted the application before the Chief Secretary, Jharkhand...The issue of transfer of registered office and consequently shifting of administrative office/jurisdiction from Jamshedpur to Pune may kindly be examined at your end for further necessary action".