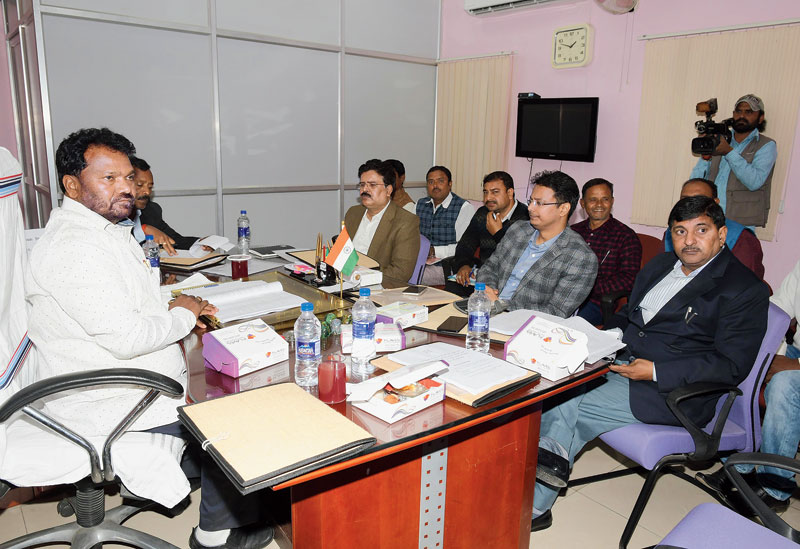 The students of class seven of the government school at Ramgarh, to whom he was speaking, had more for him in store.

When Mahto asked them who is the chief minister, they shot back: “Amit Shah”.

Soren is the chief minister of the tribal state, while Shah is the Union home minister.

Mahto had visited the school at Koiya village in Gola block of Ramgarh district on Wednesday and the incident went viral on social media and was reported in online portals.

The headmistress of the school Kalawati Soni said on Thursday that the students were apparently unaware of Mahto as he had taken charge just about 10 days ago.

Soni said she was on leave when the minister visited the school and the students failed to give the correct answers.

The school has 90 teachers, one permanent teacher and three para-teachers, she added.

Ramgarh deputy commissioner Sandeep Singh told PTI that a probe has been ordered into the poor education skills of the government school.

He said the district superintendent of education Sushil Kumar would enquire into the incident and submit a report to the administration.

Mahto, who took oath as a minister on January 28 and got the portfolio the next day, has said that he will continue to make surprise visits to schools.