Advertisement
Home / Jharkhand / JAC to push back matric, intermediate exams to May

JAC to push back matric, intermediate exams to May 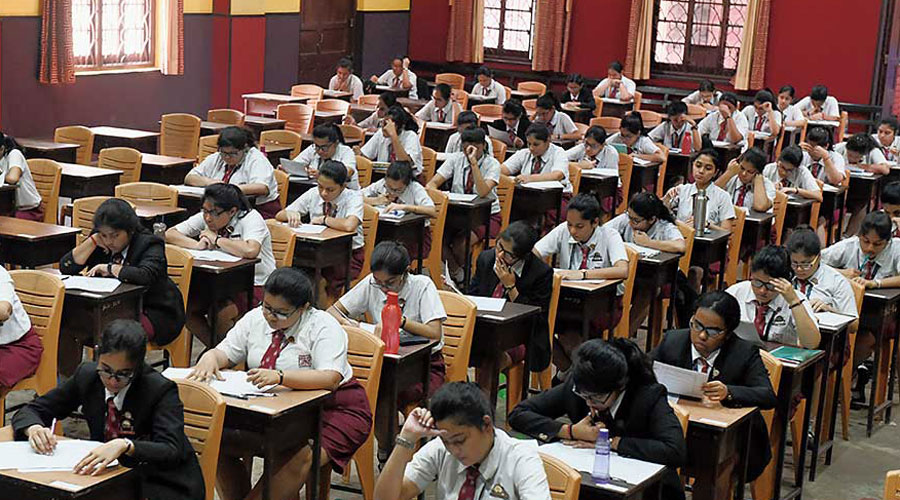 Jharkhand Academic Council is likely to defer matric and intermediate exams to May to give more time to students to prepare, JAC officials hinted  following a meeting on Saturday morning.

Earlier this month, JAC had announced that the exams would be held from March 9 to March 26.

But on Saturday,  JAC chairman Arvind Prasad Singh  told reporters that they were  now looking at May. “Exams in all likelihood will now be held between May 4 onwards. A formal announcement will be made soon,” he said.

Sources said that the decision to push the exams to later was taken after the state education department asked JAC to reconsider the dates. “Schools for class 10 and 12 were only reopened in December in the wake of the board exams. While online classes were held during the lockdown, it was mostly perceived as inadequate vis-à-vis classroom mode of training. Therefore, the education department wanted JAC to reconsider the dates,” said an official.

CBSE board exams this year will take place in May. The council holding ICSE and ISC exams has also said that these would be deferred from the usual February-March time-table. It is yet to announce the schedule.

Now, the JAC  schedule is akin to the other boards.

In November last year, Jharkhand Education Project Council  curtailed the syllabus by 40 per cent across all classes. Thereafter in December, the state government allowed reopening of schools for classes 10 and 12. All schools were mandated to allow students to join in-person classes after getting parents' consent.