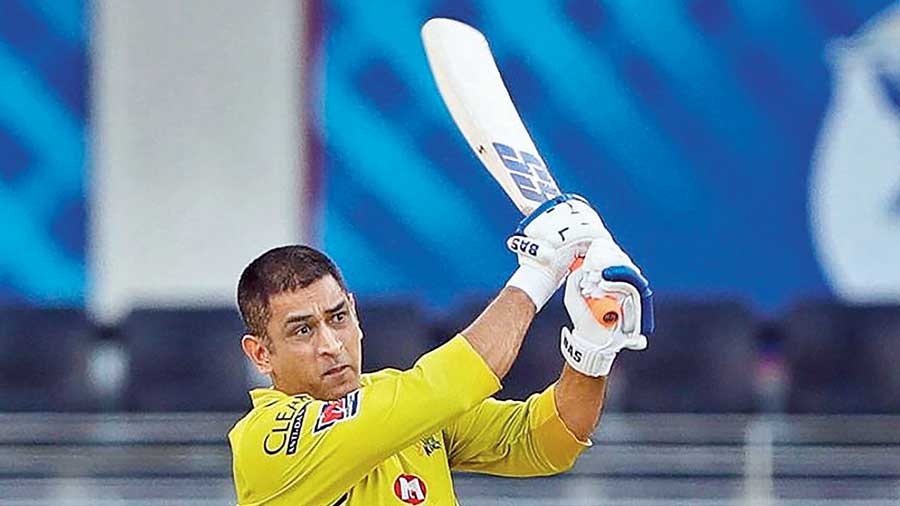 In the Indian Premier League 2021, he dropped down the order and let the bats of Ravindra Jadeja, Ambati Rayudu and Moeen Ali do the talking. And now, as India’s COVID-19 crisis takes top gear with the second wave, Dhoni has made way for the rest of his team members to get back home first.

The former Team India captain had informed the CSK management that he will be the last person to take the flight back to his hometown Ranchi.

“MS Dhoni was the last player to board the flight today. He landed in Ranchi today at 3 pm,” a CSK official told The Telegraph.

Earlier in the day, a morning charter flight from Delhi dropped some players to Rajkot and Mumbai, while the evening flight dropped players from Chennai and Bangalore.

However, not all players have left for their hometowns, according to the official.

“West Indies all-rounder Dwayne Bravo and CSK coach Stephen Fleming are the only two players who will leave on a charter flight tomorrow,” the official added.

CSK last took the field at Delhi’s Arun Jaitley Stadium against Mumbai Indians in a match that went down to the wire.