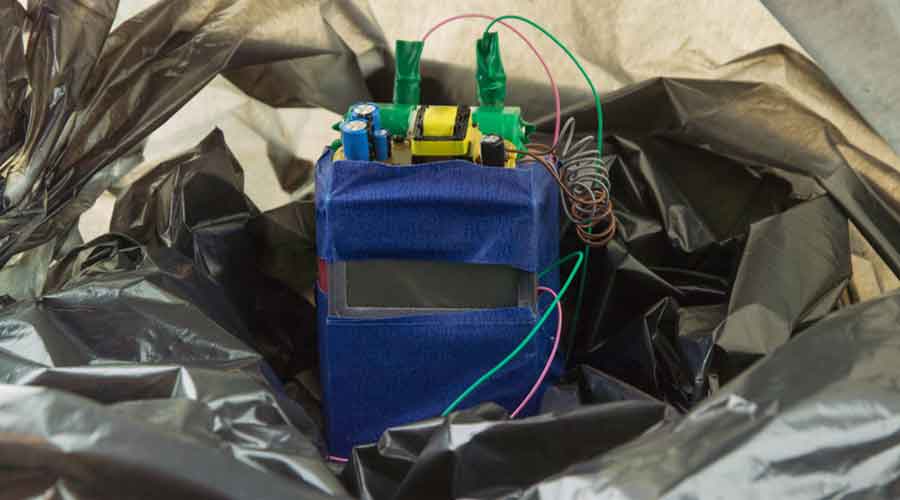 A 45-year-old villager died in an IED explosion in Judwani forest in Jharkhand’s Gumla district on Wednesday night.

Police on Thursday dispatched a team to the incident site, over 70km from the district headquarters, to begin probe after learning about the incident. IED triggered explosions have regularly been killing or injuring both civilians and security personnel on anti-naxal operations in this part of the state as at least half a dozen such incidents have been reported so far this year.

Gumla SDPO Manish Chandra Lal told reporters that the deceased has been identified as Budheshwar Nagesia, a cattle-grazer and resident of Judwani village under Bishunpur police station.

“Yesterday afternoon, he went to the forest to graze his cattle when an IED exploded after he mistakenly stepped on to it. Naxals have planted several IEDs in such forested areas in Gumla and Lohardaga to target security forces but unfortunately even innocent villagers too are falling prey to such nefarious designs,” he said, adding that the team has been dispatched to the area for combing operation.

Sources said that the said forest patch on the adjacent Lohardaga district is highly naxal infested. A squad of CPI Maoist zonal commander Ravindra Ganjhu is said to be active in this area.

In an identical incident, another 40-year-old villager Ramdeo Munda was killed on July 14 in Kerangani forest under Kurumgarh police station in Gumla district. That incident occurred a day after a similar blast in the area which killed a police canine and injured a cobra battalion jawan under the same police station.