Girl gangraped in forest while returning home on scooter 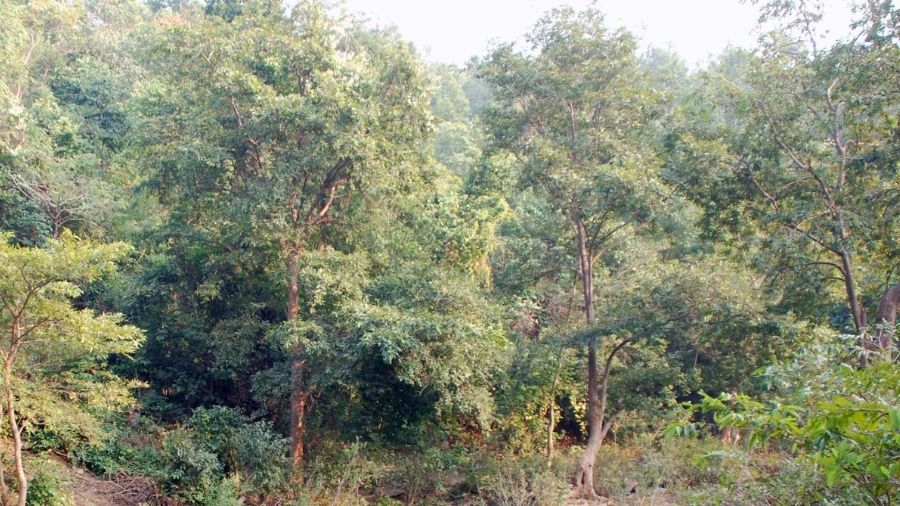 Police launched a manhunt on Wednesday for two youths who allegedly gang raped a 21-year-old tribal girl in a forest 5km from here in adjoining Seraikela Kharsawan district late on Tuesday evening.

The victim, a resident of Pather Salem village in Kandra, was returning home on a scooter at 8pm when the two accosted her and then dragged her inside Pandrabera forest. There, the two youths took turns to rape her, said police sources.

According to her family members, the duo fled, leaving her battered and bruised in the forest. By the time the girl managed to return home it was past midnight. The family reported the incident to Kandra police soon after.

Seraikela sub-divisional police officer Rakesh Ranjan said the girl was returning home from a Pragya Kendra when she was apprehended. "As per her statement, the youths were following her on a bike and intercepted her overtaking her scooter. Subsequently the two forced her to sit on their bike, and took her in the forest,” he said.

Ranjan said the bike used by the youths had no registration number. Police, he added, believe the two are local residents who know the area well. "We are taking statements from local residents. We are also talking to those with a dubious background in Pindrabera," the SDPO said.

Police sources said there are no CCTV cameras on the road from Kandra to the Salem Pather village, a 2km stretch. But they said police were looking at CCTV footage at Kandra town as they believe the two youths must have followed her from there.

This is the second incident of rape in the Seraikela sub-divisional area in the past six months. In June last year, a teenager was gang-raped at Majhitola in Adityapur. The girl was returning home from a relative's house in the afternoon when she was picked up by criminals and raped at an abandoned school. She managed to flee her tormentors but jumped in the Kharkai river out of fear and drowned.