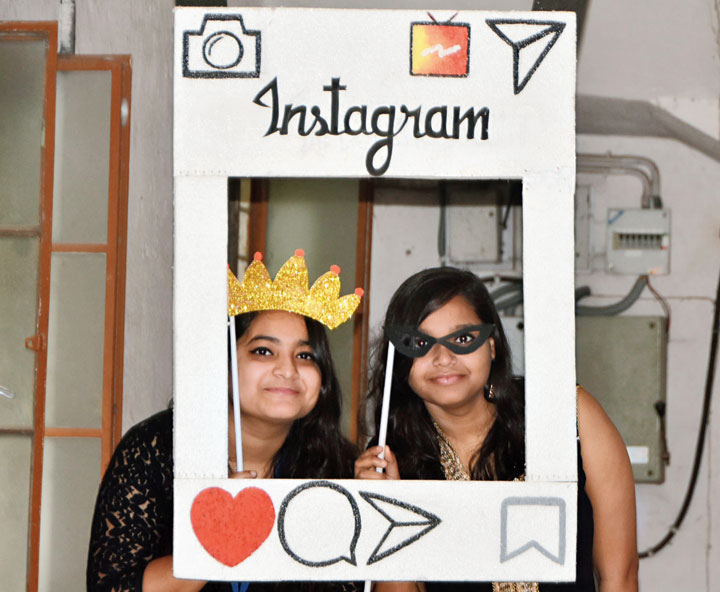 The two-day annual fest of PK Roy Memorial College called Putus kicked off on Thursday with a host of competitions that included painting, sketching, drama, stand-up comedy, singing and rapping.

More than 500 students took part in the contests whose preliminary rounds were held on Thursday.

The final rounds will take place on Friday, the concluding day of the fest.

Speaking at the inaugural function as the chief guest, Dhanbad deputy commissioner Amit Kumar said: “The gross enrolment ratio in colleges and universities across the state is around 20 per cent, which is not good.”

He urged the teachers to ensure that more students get enrolled in higher educational institutions.

“The higher education centres should not only remain confined to imparting bookish knowledge. Instead, colleges and universities should promote research and innovation,” he said.

Principal B.K. Sinha said the college administration was taking steps to boost infrastructure and efforts were on to construct a multipurpose examination complex and develop an alternative approach road to the college.