Bagicha Singh, who was senior manager of Tata Steel sports wing, lived in Jamshedpur for 38 years 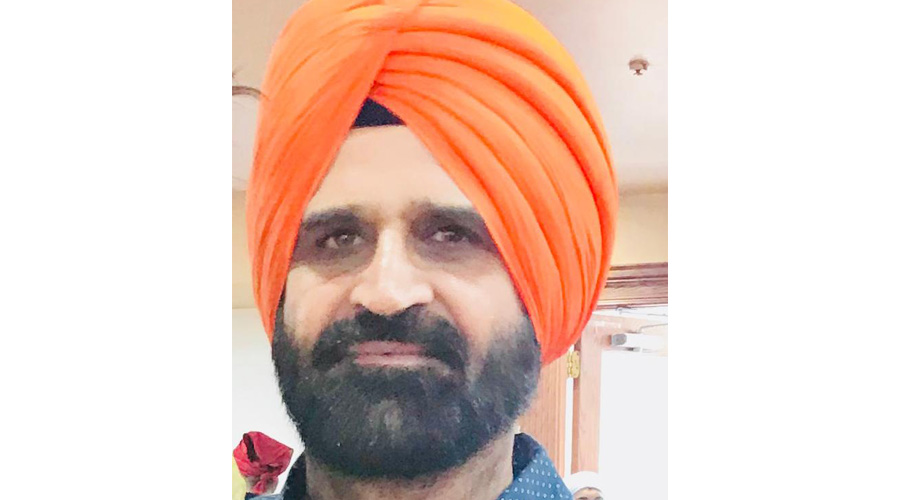 Former athlete Bagicha Singh has joined the list of nationally feted sportspersons who have decided to return their awards in protest against the government not acceding to the demands of protesting farmers.

Singh, an Arjuna awardee who recently retired as senior manager of the Tata Steel sports wing in Jamshedpur, said he was anguished at the plight of farmers in Punjab and that the Narendra Modi government had brought in an anti-farmer law which was not going to benefit anyone.

“The government is helping corporates and leaving farmers to their own fate. I am a son of a farmer and I am very angry over the new laws which are in utter disregard to the farmers. Farmers in Punjab are not even getting the required price of their produce. I will return my Arjuna Award (won in 1987) in protest against the government’s new farm laws,” said Singh, Singh, who retired from service on June 30, and now lives with his family in Chandigarh.

Singh, who lived in Jamshedpur for 38 years and was the coach of the Tata Steel Athletics Training Centre, was supposed to join the farmers march to Delhi. “I could not join the march because of a back problem. Several other national awardees in Punjab have also decided to return their honours,” he said over telephone from Chandigarh.

The farmers are protesting against the three new farm laws – Farmers’ Trade and Commerce (Promotion and Facilitation) Act, the farmers’ (Empowerment and Protection) Agreement on Price Assurance and Farm Services Act, and the Essential Commodities (Amendment) Act – which came into then effect following the approval of President Ram Nath Kovind.