Fog and mist keep out Diwali chill in Jharkhand

Celsius likely to plummet once wind patter changes after 48 hours 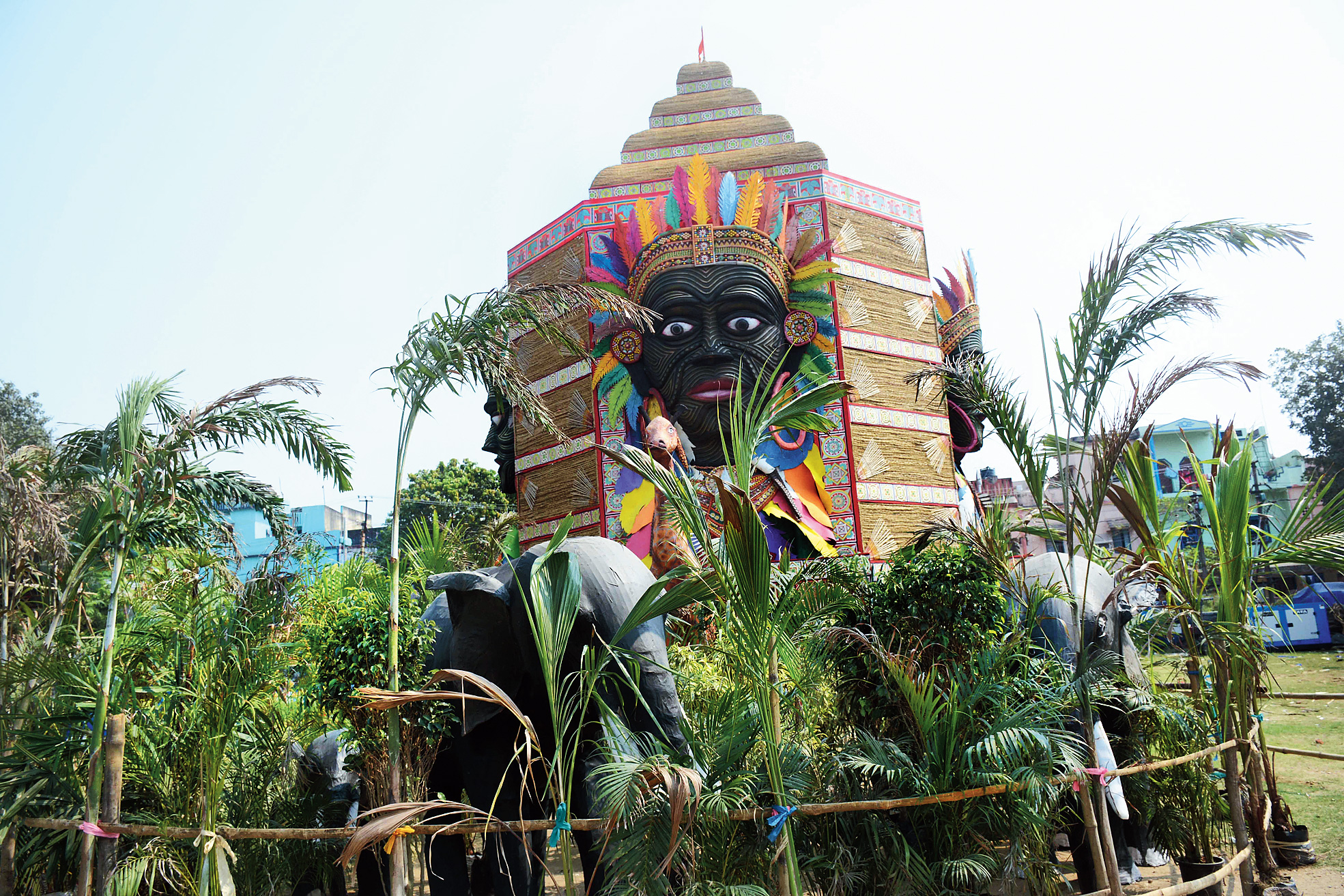 Fog and mist will keep the chill away from Jharkhand for the next few days, weathermen have predicted, even though minimum temperatures dropped slightly in the capital region, leading to pleasant weather as is customary during Diwali.

IMD’s Ranchi Meteorological Centre, in its forecast issued on Tuesday afternoon, spoke of morning fog and mist in several parts of the state, especially Ranchi and its adjoining districts, during the next three days.

“Although there is no strong system that can impact Jharkhand’s weather, but fluctuating wind patterns, easterly and south-easterly, were resulting in moisture incursion in the atmosphere. This will help in formation of fog and mist early in the morning for the next 72 hours,” said a duty officer at the Ranchi Met office.

He said Tuesday’s satellite pictures and chart analysis suggested easterly wind patterns and existence of light clouds in several places, including Ranchi and Jamshedpur. “It will take some time for the favourable wind pattern (read northerly) to return which will lead to day and night temperatures to drop,” the duty officer added.

Tuesday’s Met statistics indicated a fall in minimum readings. The mercury dropped to 17.2°C in Ranchi and its adjoining areas. The capital had recorded a minimum of 18.5°C on Monday, but on Tuesday, it was 1.4 degrees more than normal. The Met office believes the minimum temperature will fall by another degree in Ranchi in the next 24 hours.

In Daltonganj, the minimum temperature dropped to 19.7°C compared to Monday’s 21.0°C. Tuesday’s minimum reading was three notches above the average normal.

There were light showers at a few places in Kolhan, including Jamshedpur and Seraikela, on Monday evening due to local weather conditions that had led to cloud formation.

Weathermen at the Regional Meteorological Centre at Alipore in Calcutta ruled out the possibility of rain over Jharkhand. “Several places, including Ranchi, are likely to witness moderate fog and mist in the morning. But it will get clear as the day progresses. We are expecting mainly clear sky and a shift in the wind pattern over Jharkhand after the next 72 hours,” said an official at the Calcutta weather office.