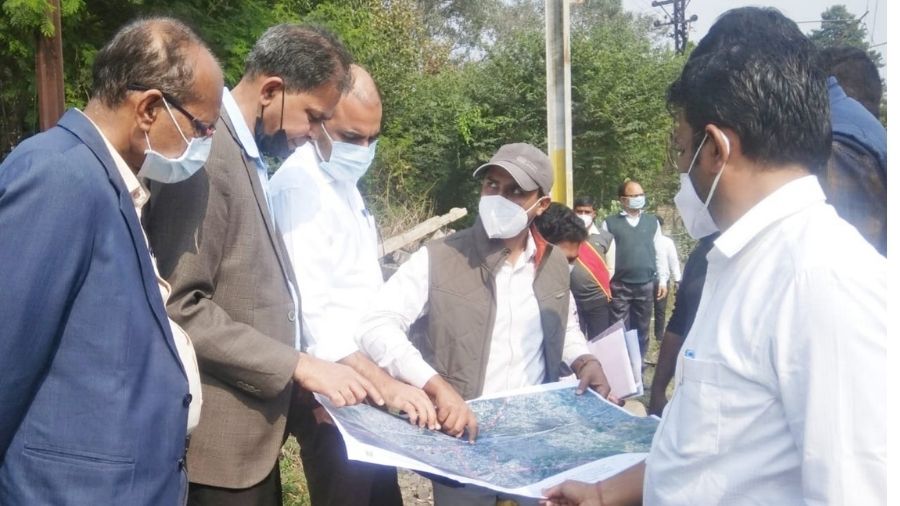 Having implemented two different sets of regulations for auto rickshaws movement and bus operation in the district to cope with the traffic jam issue, Dhanbad district administration is moving towards additional infrastructure development to facilitate smooth flow of traffic in the district by developing an additional railway underpass and a flyover each.

Meanwhile, an inspection report for the construction of another railway underpass besides the Gaya Bridge has already been submitted by RITES to the district during which it has given its go ahead for the construction of additional underpass and also explained the nitty gritty of the underpass construction. “After the approval of the inspection report and completion of alignment survey and line survey, a detailed project report would be prepared by RITES for the underpass,” said Singh.

Notably, the existing railway underpass titled Gaya Bridge situated near the Rangatand Chowk less than 500 meter away from Dhanbad Railway station which connects Dhanbad town with Bank Flyover which serves as gateway to Dhanbad town for suburban areas is too narrow and faces regular traffic jam caused due to other issues like water logging etc.

Railway has already given its go ahead for the construction of additional underpass if the feasibility report and DPR for the underpass is prepared by agencies like RITES.

The district administration, however, is simultaneously working on a plan to construct a flyover from Jharia Pul to Puja Talkies Chowk to reduce the traffic load of the existing Bank More Bridge which faces traffic overload.