Dance as a legacy 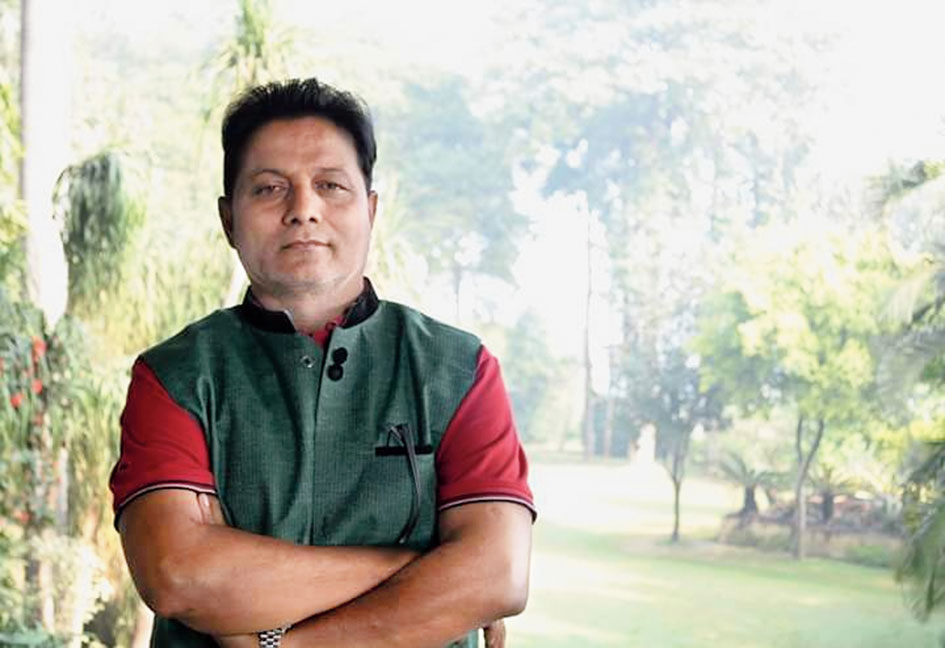 His ancestors were priests of the Seraikela royal family but they had a unique connection with Seraikela Chhau.

Seraikela Chhau exponent and guru Shashadhar Acharya, 59, whose name was announced as one of the two Padma Shri awardees from Jharkhand this year, is a fifth-generation dancer of his family.

Dedicating the award to his “five gurus”, he names them all.

“My father Lingaraj Acharya was my first guru. In fact not just of me, but my three other siblings,” he said. “Then came Natshekhar Bana Bihari Pattnaik, Vikram Karmakar, Padma Shri Kedarnath Sahu and Padma Shri Sudhendranath Singhdeo, the last of whom was also a member of the Seraikela royal family. I have learnt from all of them and I tell my own students to be as sincere in learning and take Seraikela Chhau to greater heights,” said Acharya, who is currently in Seraikela for a month-long workshop on Seraikela Chhau funded by the Jharkhand government.

As a young man, Acharya left Seraikela in the early 1990s. He worked with the Gurukul Dance Academy in Mumbai for a year, then for a theatre production at Prithvi Theatre in Mumbai, where NSD (National School of Drama) officials spotted him to mentor their students in body movements. Since then he has been a visiting faculty member of NSD New Delhi and also at the Film and Television Institute of India (FTII) Pune. He also teaches at the Triveni Kala Sangam, New Delhi.

“From 1998 I am primarily based in Delhi though my roots in Seraikela remain strong. My areas of expertise are the natya shashtra and angika abhinay. I left Seraikela not just for better opportunities but also to ensure that Seraikela Chhau gets due recognition,” said the guru who has travelled widely across the globe to perform.