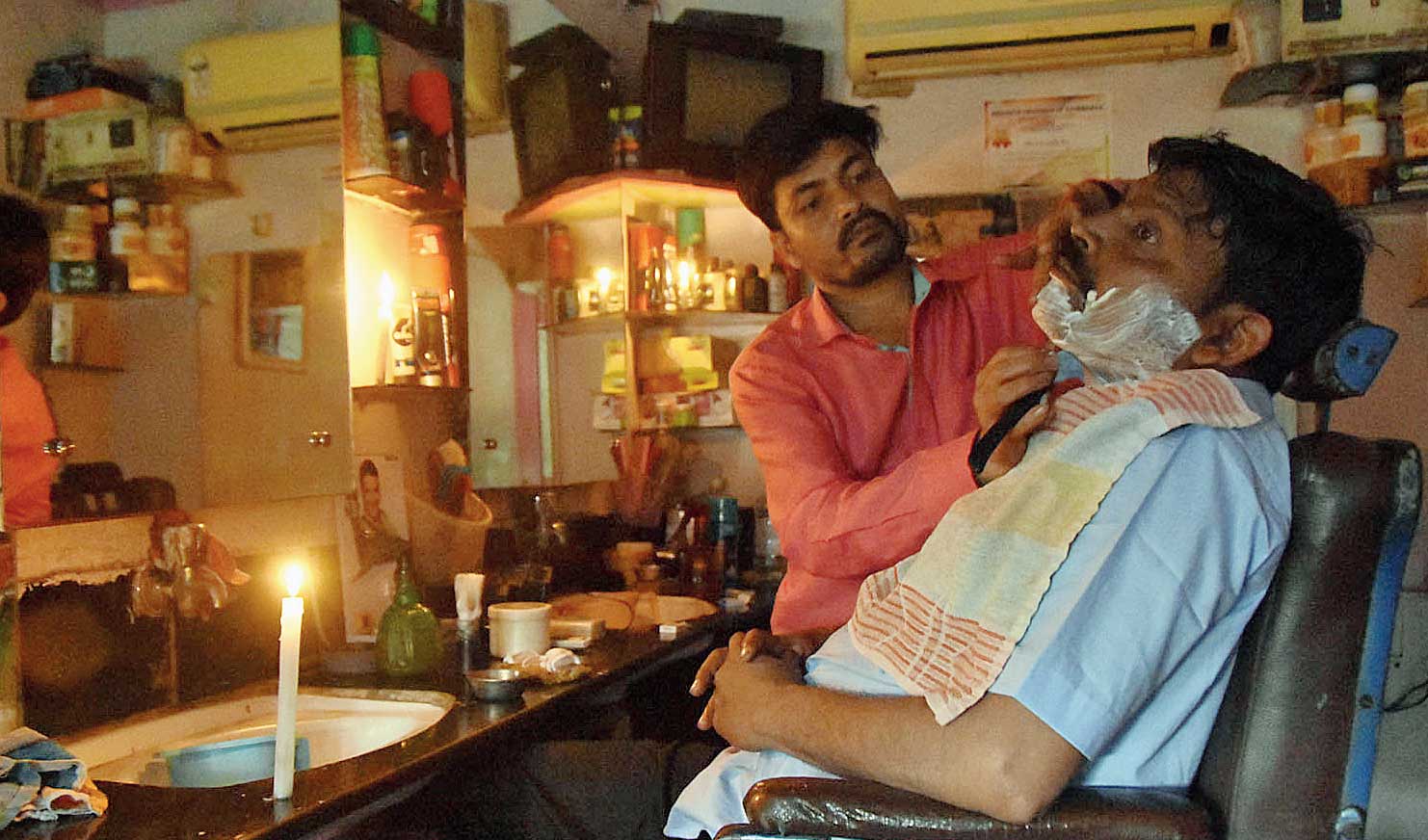 In Dhanbad, the power crisis hit places such as Nirsa, Tundi, Topchanchi, Sindri, Katras and Jharia the most.

However, the situation was slightly better in Dhanbad town, which received supply through the newly established Kandra grid substation.

Traders under Federation of Dhanbad Zilla Chamber of Commerce and Industry (FDZCCI) have threatened to launch an agitation after holding an emergency meeting within a day or two.

“There is no logic behind penalising common customers for the fault of the state government. I have sent a WhatsApp message to the chief minister drawing his attention to our problems. We will be compelled to launch a massive agitation if the stalemate continues,” FDZCCI general secretary Ajay Narayan Lal said.

He said not only industrial units and commercial establishments, but even simple household chores like operating washing machines and filling up overhead tanks had been severely affected due to long power cuts.

Jharia homemaker Vijaya Tripathi said the extra food that she had cooked for Holi would go stale because the refrigerator was not working.

General manager of JBVNL’s Dhanbad unit Pratosh Kumar said: “We are ensuring maximum power supply to Dhanbad town and efforts are also on to minimise the problem in other areas.”

“The load-shedding has been initiated as the last resort after several communications with JBVNL to ensure payment of dues failed to draw the desired response,” Dey added.

Chandan Singh, who was leading the agitation, said: “Why are the residents of the seven districts being made the scapegoat when it was the fault of Raghubar Das government? We will launch a bigger agitation if the situation does not improve.”

Chief minister Hemant Soren, who visited his native village Nemra in Ramgarh district on Wednesday, said he was trying to sort out the issue soon.

Blaming the Centre for the plight of the people, he said: “As far as I know, DVC’s dues have reached up to Rs 50,000 crore in other states, but no such load-shedding is taking place anywhere. This is being done out of revenge.”