Count on luck for school admission in Jharkhand

Nursery lottery results on January 19 in Jamshedpur, no date yet for Ranchi and Dhanbad 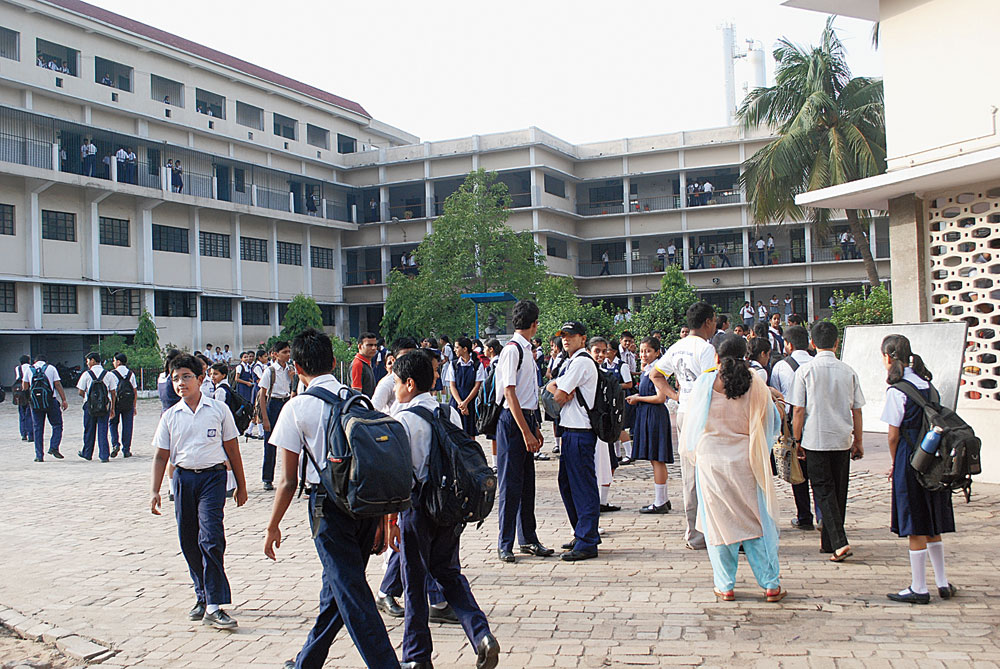 Entry-level school admission in the state will commence from this month itself, putting to test the luck of students more than their merit.

In the steel city, about 70 CBSE and CISCE-affiliated schools will start conducting lottery from January 10 in keeping with the directives of East Singhbhum district education department.

According to department officials, the competition will be tough as over 70,000 applicants will vie for 7,600 seats across the city.

Private schools have been asked to conduct lottery for general and RTE (under the Right of Children for Free & Compulsory Education Act) candidates between January 10 and 18 so that the results can be published on January 19, a common date for all schools.

Kerala Samajam Model School in Golmuri has decided to conduct the lottery for selection of general candidates on January 12 while ADLS Sunshine School in Kadma will do it on January 11.

Other cradles will decide on the dates after reopening on Thursday following the winter vacation.

The schools have the option to choose the kind of lottery — manual or computerised — they want to conduct.

“We will conduct manual lottery sometime after January 14 and declare the results on January 19,” said Rakhi Banerjee, principal of CISCE-affiliated Rajendra Vidyalaya in Sakchi.

In Ranchi, the admission process for general candidates began in December and the results will be declared in January and February.

Devesh Prasad, RTE cell in-charge of the district education department, said private schools in Ranchi were at a liberty to select the result dates.

There are more than 60,000 applicants for around 5,000 seats across 65 private cradles in Ranchi.

“However, we have directed schools to complete the admission process by February 8 for candidates under the reserved category,” Prasad said.

In Dhanbad, the admission process for nursery and lower KG began for around 2,000 seats in 50 schools in the second week of November with the sale of admission forms.

The form submission process was completed by the second week of December and the lottery dates are being announced.

The lottery at De Nobili School, CMRI, will be held on January 12 while the parent-teacher interaction and IQ test at DAV Public School, Koylanagar, and DAV School, Sindri, are scheduled on January 5 and 6, respectively.

Notably, around 5,000 admission forms had been sold for around 2,000 seats, which means that one seat will have three contenders.

“We will release the list of selected students by January 10 on the basis of the IQ test. The admission process will be completed by March and classes will begin in April,” Principal of