Sanjeev Kumar Das represented India in handball in the 2003 Special Olympics, he needs money for treating his wife 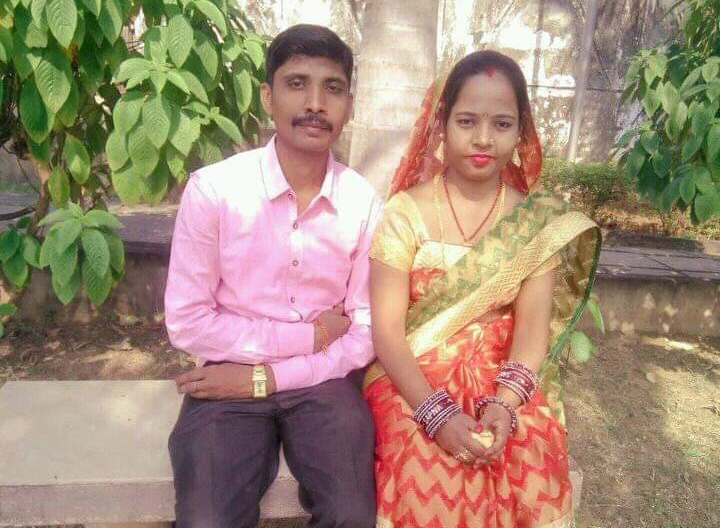 Former special athlete Sanjeev Kumar Das is presently experiencing a severe cash crunch. Das hails from Jamshedpur and is currently in need of treatment for his pregnant wife. He is in New Delhi now with his wife and aged mother-in-law.

Das has appealed to the Jamshedpur-headquartered Special Olympics Jharkhand (SOJ) for help. The SOJ has in turn written to Special Olympics Bharat, a national organisation involved with intellectually disabled athletes. “We have made the national body aware about his (Das) plight and have also requested help”, said Satbir Singh Sahota, assistant area director, SOJ. He added they too were trying to arrange some monetary help for Das.

According to him, the former special athlete is suffering from anxiety and loneliness in Delhi. “The situation is serious because his wife is in an advanced stage of pregnancy. The treatment will cost money and Das only has about Rs 10,000 at his disposal. Moreover, Das is also nervous because of Covid-19,” Sahota added.

Das was stuck in Baroda (Gujarat) for nearly two months after the nationwide lockdown was first imposed on March 25. He was anxious to go to Delhi to be by his wife’s side. He was finally able to board a special train last month thanks to SOJ, who requested Gujarat Special Olympics to arrange a train ticket and necessary medical documents for Das. He was until recently employed with Sodexo Facilities Management Services at Baroda. The company shut down due to the lockdown.

Earlier, Das worked on a part-time basis for a few organisations in Surat, Bhavnagar and Ahmedabad but had to return to Jamshedpur a couple of years ago due to some unrest in Gujarat.

He represented India’s handball squad in the Special Olympics International World Summer Games in Dublin, in 2003, and later assisted Jharkhand’s special handball athletes who participated in the next edition of the Games held at Shanghai in 2007. The Indian special team won a bronze in that event.