Dhanbad Covid hospital patients up in arms about poor upkeep 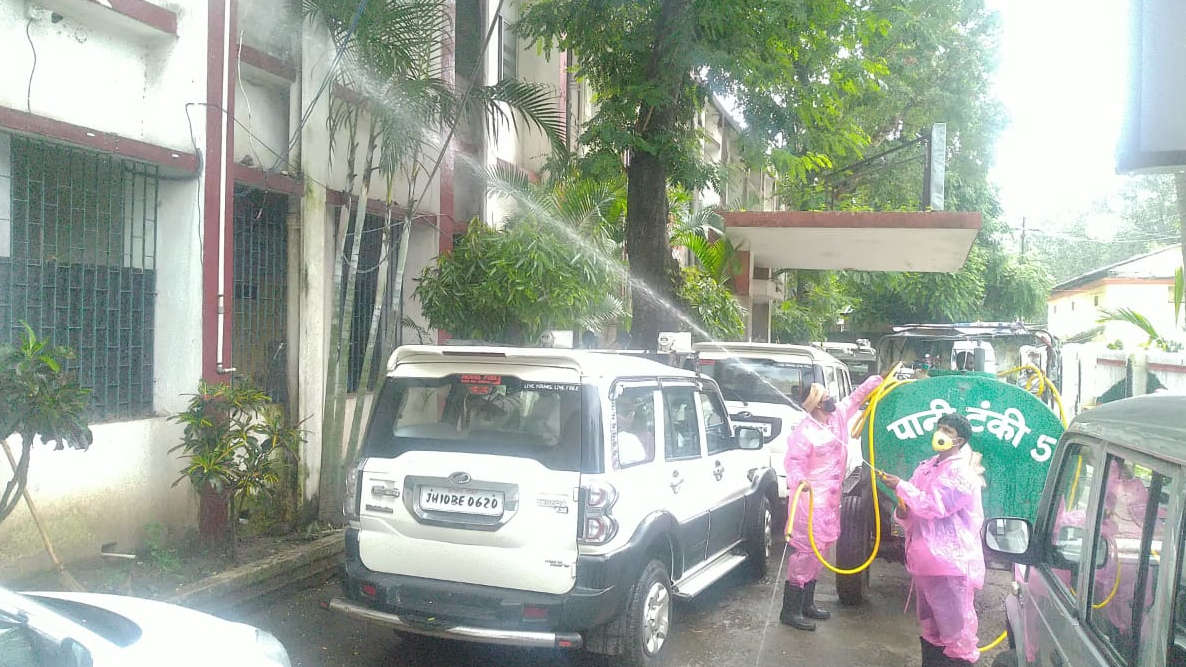 Patients at the Dedicated Covid Hospital of Dhanbad staged a demonstration to demand adequate drinking water and regular cleaning of the premises on Tuesday, their loud slogans prompting worried doctors to lock themselves up in a room.

Patients, who claimed that left-over food in dustbins had not been cleared since Monday because of which there was foul smell all around, were, however, pacified within an hour or so by hospital managers who organised weepers and got the premises cleaned.

Nodal officer of the hospital at Jagjivan Nagar Dr Alok Vishswakarma said, “The problem was that cleanliness staff could not reach the hospital as they did not get transport. We arranged for their transportation later and the situation was then under control.”

A doctor at the hospital said the problem was not a lack of resources. “There is very poor management and lack of supervision. Those deputed as managers do not care much about the hospital management,” he said referring to Bharat Coking Coal (BCCL) that owns the facility.

Earlier, as many as 68 patients undergoing treatment at the facility held a protest on July 7, complaining about insects in the breakfast provided to them. They vowed to continue a fast-unto-death, but the nodal officer of the hospital assured the patients that the quality of food would be looked at and improved.

The next day, a group of 23 journalists admitted to the hospital complained of poor hygiene on the campus, especially in wards and toilets. They also highlighted problems owing to delayed meals.

Doctors also complained about lack of proper seating arrangements and improper upkeep, writing to the civil surgeon on July 15 to highlight issues of poor cleanliness in the quarters allotted to them.

BCCL, however, addressed all the issues highlighted by the doctors promptly and even provided them with television sets in the quarters.

President of Dhanbad Press Club Sanjeev Jha has complained to chief minister Hemant Soren and health and family welfare minister Banna Gupta about delayed test reports. In a tweet, he spoke of swab sample tests conducted on their family members between July 8 and July 11, but that reports were still pending.