Cases in Jharkhand could cross 5,000 by a fortnight, says health secretary 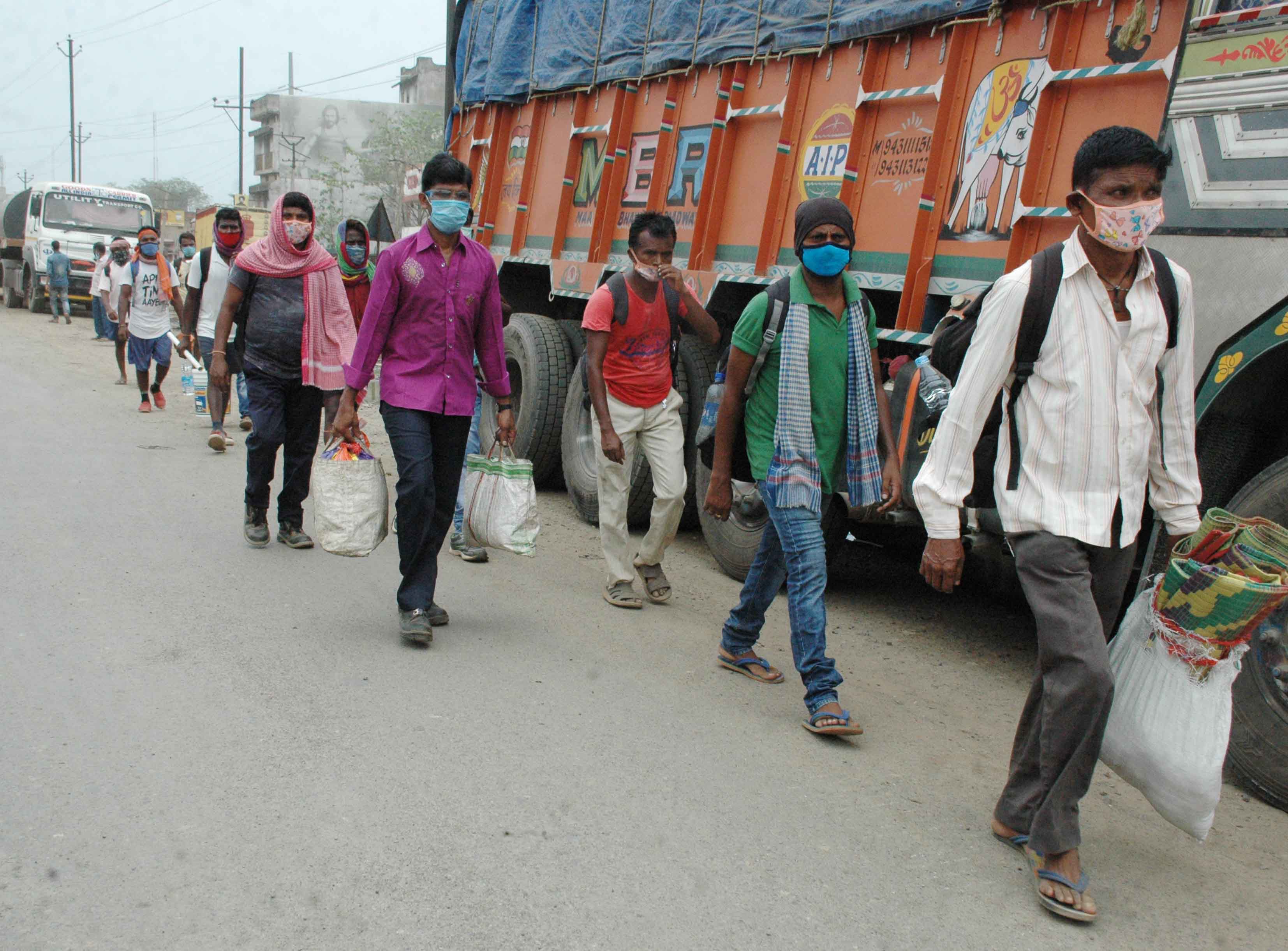 State health secretary Nitin Kulkarni believes that the number of Covid-19 cases Jharkhand could touch 5,050 in another 15 days going by the current spike in cases, although he did not rule out the possibility of a lower number as the influx of migrants had stabilised.

“In another 15 days, going by the current rate, we are expecting to touch 5,050 cases. Since March 31, when the first case broke out in Jharkhand, we now have 1,763 cases. Of this, 1,477 are migrants,” he told journalists at Project Building.

He, however, said that the figures could turn out to be less since the influx of migrants was stabilising. “The reason for the sudden spike was due to heavy migrant influx. That trend is now slowly on the wane,” he said.

State disaster management secretary Amitabh Kaushal said that so far 5,11,663 migrant workers had returned to Jharkhand. Of them, 4,12,357 came in 238 special trains and buses.

Kulkarni also announced a week-long door-to-door Covid-19 identification drive in urban and rural areas from Thursday, June 18 and appealed to residents to cooperate.

“People suffering from respiratory diseases, blood pressure, tuberculosis and cancer will also be under the testing scanner now. Their sampling will be done on priority basis for tests as per the need,” he said.

He however said that ICMR was undertaking a fresh statewide survey at the behest of the state government and it was expected to end by this month.