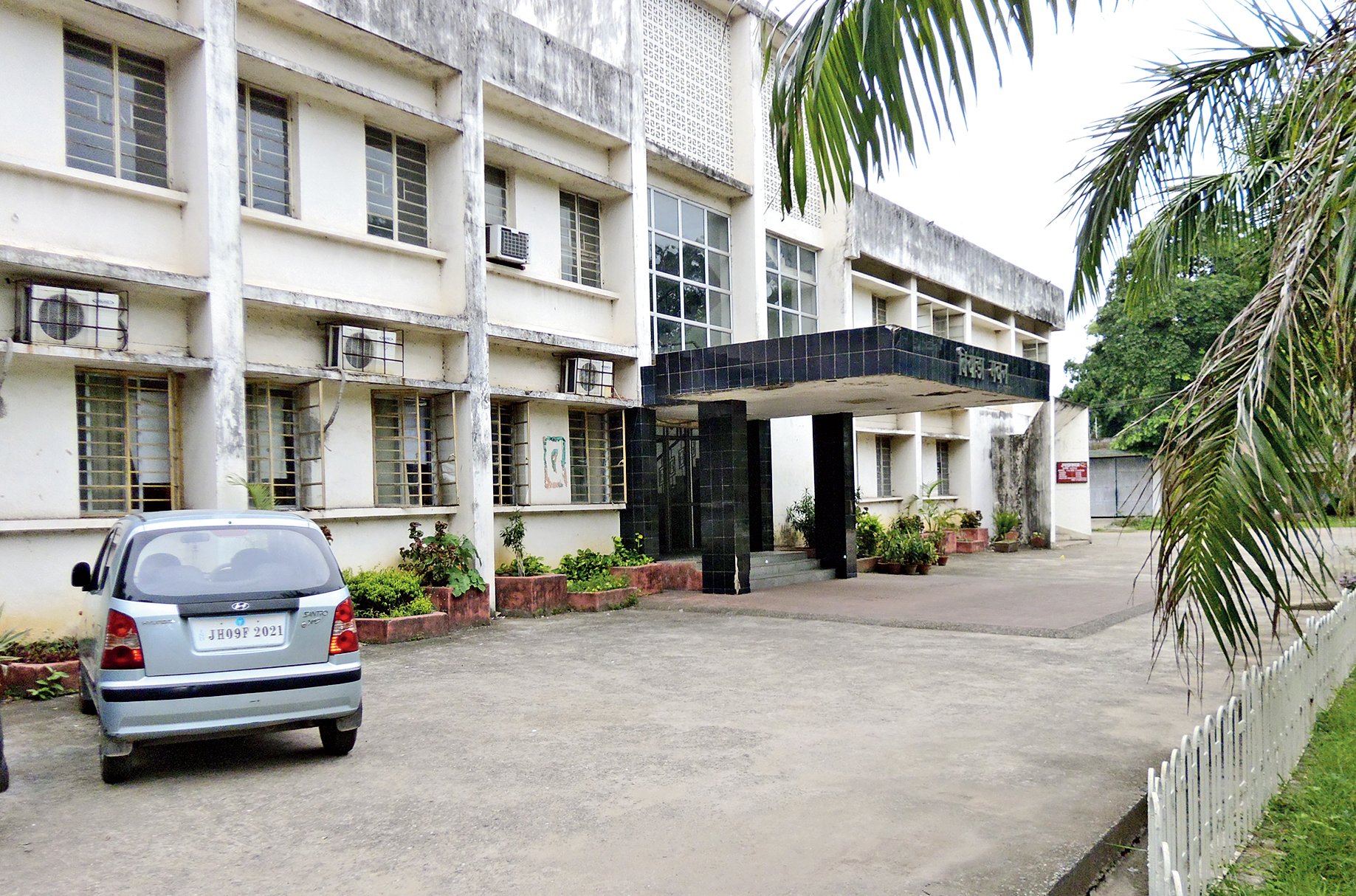 MSMEs of Bokaro, facing closure due to delayed payments by Bokaro Steel, are planning to meet Union steel minister Dharmendra Pradhan who is scheduled to visit the steel town on Sunday to lay the foundation stone of an LPG bottling plant.

“We will try to meet the minister during his Bokaro visit. We have requested Bokaro MLA Biranchi Narayan to arrange a meeting. The situation is going out of hand due to locked up capital owning to delay in payments by BSL,” said Sanjay Vaid, the president of Bokaro Chamber of Commerce.

Of the 250-odd industrial units at Bokaro Industrial Area Development Authority (BIADA) in Balidih, many were on the verge of shutting down, claimed Vaid.

The Telegraph had reported on July 19 how because of inordinate delays in issuing goods receipt note (GRN) /acceptance on the part of BSL against materials supplied, MSMEs were unable to raise bills.

“I sent a letter to the steel minister on Thursday detailing the unforeseen situation faced by MSMEs of Bokaro since last six-seven months due to the apathetic attitude of BSL,” Vaid said, adding that some of the suppliers have been catering to the steel PSU ever since it was established in 1965.

“Never in BSL’s history have we face anything like this,” he added.

President of Jharkhand Industries Association Mahesh Kejriwal, whose dues from Bokaro Steel have run up to Rs 50 lakh in the last four months, said, “We have to pay GST on the 20th day of each month. In case of delay, we have to pay penalties. Yet, there is no action on BSL which is causing irreparable damage to our financial health.”

Kejriwal, who owns a rubber roll unit, said they had raised the issue several times with BSL authorities, including CEO P.K. Singh, and had also sent a letter to the Prime Minister’s Office on April 28.

“Instead, we received a letter dated June 20 from SAIL DGM G.G. Gautam in which he explained that the delay in generating GRN was due to incomplete paper work pertaining to receipts and documents,” he said.

Kejriwal explained that the delayed payments from BSL had added to their woes since the slowdown in the steel industry meant that the combined business of the 250 MSMEs had shrunk from Rs 200 crore per annum to Rs 50 crore per annum.

BSL chief of communications Mani Kant Dhan iterated issues concerning paperwork, but was vague on the real reasons behind the delay in payments. “Preparation of GRN is dependent on satisfactory completion/compliance of a number of activities, like receipt of material, proper counting or weighing, submission of required documents and a final clearance by the inspection department,” he said, adding that they were, however, working towards improving the situation.