Abhishek Kumar Sharma, the son of a shunting driver of Indian Railways, cleared the exam in the third attempt 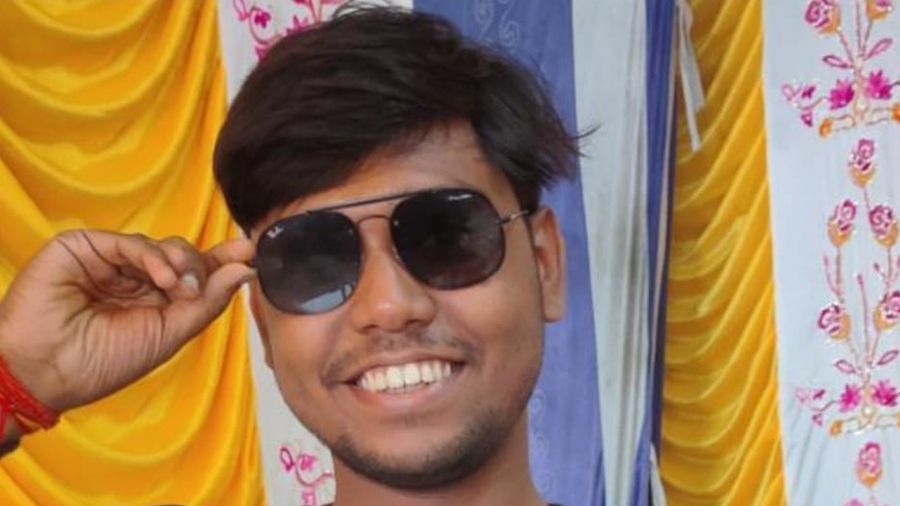 Abhishek Kumar Sharma, a BIT Sindri  B-Tech Electrical Engineering 2018 pass out has the made his alma mater, district and state proud by securing the 1st position in Engineering Services  Examination, 2021 conducted by Union Public Service Commission (UPSC), the results of which were declared yesterday.

Sharma, the son of a shunting driver of Indian Railways, cleared the exam in the third attempt.

Sharma is a native resident of Gaya who is presently posted in Muzaffarpur in Bihar as Assistant Electrical Engineer. He reached up to the interview level during the 2nd  attempt last year and topped the exam this year.

“Besides the year long preparation and concentration on studies, performance during the day of examination also plays crucial role for success and this time I also allayed all kinds of distractions and successfully cleared the exam,” said Sharma who passed 12th from DAV Public School, Bistupur.

“My elder brother, who is also from engineering background, is presently posted in Tata Motors,” further said Sharma and gave the credit of his success to his parents and other family members besides teachers at BIT Sindri.

“I opted for Central Power Engineering Service, the highest power regulatory authority of the country as my first preference,” said Sharma and added that though he is also interested in administrative service and will also prepare for civil services exam conducted by Union Public Service Commission (UPSC) later, his primary target after completing engineering from BIT Sindri was to clear the Indian Engineering Service (IES).

DK Tanti, the Head of the department of Electrical Engineering of BIT Sindri, also lauded the achievement of Sharma and said, “The success of BITians in national level examination proves the quality of education imparted at the institute which has produced many talented engineers who are settled across the country and different foreign countries.”

He further said that another alumni of the institute Mahima Lohani, 2015 batch B Tech Electrical Engineering pass out of the institute, also cleared the examination in flying colours by securing 38th All India Rank.

DK Singh, BIT Sindri director while congratulating the successful students said, “The former students of our institute have proved their mettle by clearing the top engineering service exam and the present students should follow the examples set by their seniors to work hard and achieve success in all walks of life.”