Rhino pair for ostriches on anvil in animal exchange 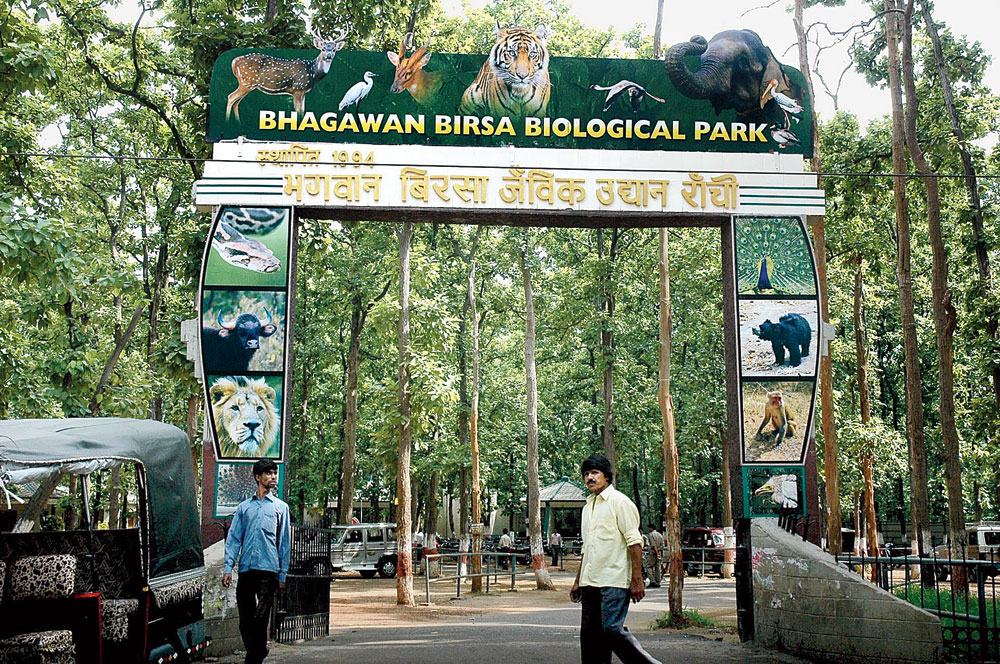 Birsa Munda Biological Park, located in green Ormanjhi, some 20km from the heart of the state capital, should have a pair of one-horned rhinos soon, if a proposed animal exchange programme goes as planned.

Birsa zoo authorities are planning to bring in the one-horned rhinos from either the Assam state zoo in Guwahati or the Sanjay Gandhi Jaivik Udyan in Patna in exchange of ostriches. Both the Guwahati and Patna zoos are famed for successful conservation and breeding of the single-horned rhino (Rhinoceros unicornis).

Hunted for centuries in the subcontinent, the single-horned rhino is now listed as vulnerable on the IUCN Red List of Threatened Species, said to be the world’s most comprehensive assessment of species to influence policy and action on wildlife conservation.

“Last year, we brought a pair of white tigers from Madhya Pradesh and a black panther with three cubs from Assam in exchange of ostriches. Now we are mulling to bring a pair of single-horned rhinos,” a senior Birsa zoo official told The Telegraph. Speaking on condition of anonymity as he is not authorised to brief the media, he added: “Zoo authorities have decided on rhinos. Plans are afoot to develop proper infrastructure (marshy terrain, water reservoir) for them.”

Birsa zoo vet Ajay Kumar Singh said rhinos were herbivores who live on marshy land. “We thought, if rhinos can thrive at Patna zoo, then why not in Birsa zoo with its natural forest environment surrounded by water bodies. We will develop a suitable enclosure for the rhinos if we get the animals in the exchange programme for which steps are being taken by zoo authorities,” Singh said. “Right now, we have nine ostriches here. Though there is no space crunch for ostriches, their number is slightly more than what it should be. We will offer some ostriches in exchange of a rhino pair,” he said.

The rhinos would be a welcome addition to Birsa zoo, which has 84 species of animals, reptiles and birds, including white tiger, black panther, hippopotamus, porcupine, white black buck, pelican, leopard cat and Indian bison. Unlike most zoos, the Birsa zoo habitat covers over 104 hectares of natural dry deciduous forests with water bodies.