Manita Oraon, originally from Ratu, was married to Bajrang Bhagat, a guard at the Guards Regimental Centre, 2 years ago 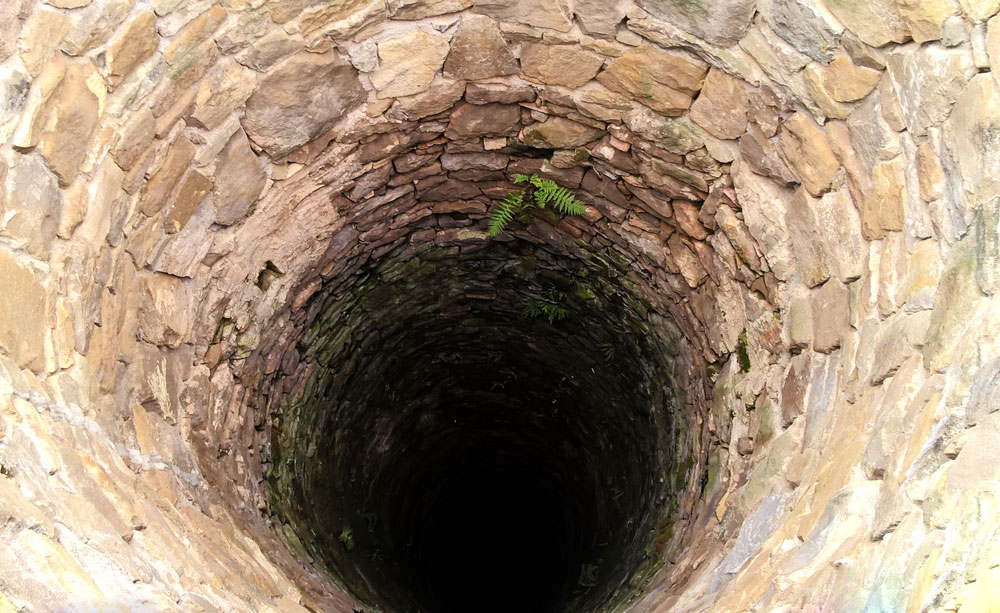 A 26-year-old woman, who sat beside the body of her armyman husband the whole night from Wednesday onwards, on Thursday morning jumped into a well at her home in Baheratoli, under Chanho police station of the city.

Manita Oraon, originally from Ratu, was married to Bajrang Bhagat, a guard at the Guards Regimental Centre, two years ago. He was posted in Jammu three months ago where he died on the night of December 29 inside his barracks, apparently after falling off his bed. No foul play is suspected.

Bhagat last spoke to his family on the night of December 29. On December 30 morning, his commanding officer Vijay Singh informed the Bhagat family about his death. Bhagat’s body reached the Bhagat residence on Wednesday evening.

A Chanho policeman said that Manita did not leave her husband’s body since it arrived. “Throughout the night she kept sitting near the body of her husband. Early this morning (Thursday), she rose and told relatives she was going to the bathroom. When she did not return for hours, her family members and neighbours started a search. They found her shawl near a well barely 100 metres from her residence. Her body was found inside the well,” the policeman said.

The body was sent to RIMS for a post-mortem, the policeman said. In the evening, the last rites of wife and husband were performed together.

Bhagat, who had joined the army in 2012, is survived by his mother and five married sisters. Manita’s parents claimed that she committed suicide out of frustration and regular torture by her sisters-in-law. They said that as Manita was childless, Bhagat’s sisters used to tease and torture her.