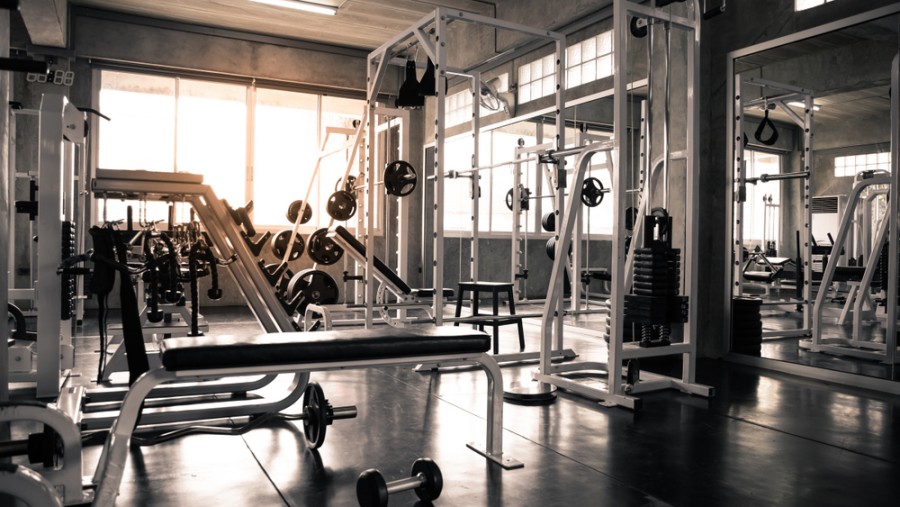 The Jharkhand government has discontinued the 14-day mandatory home quarantine rule for those coming into the state with immediate effect and announced reopening of bars and gymnasiums from November 1.

Interstate movement of buses will, however, begin from November 8 while schools have been allowed to call students with the consent of their parents solely for the purpose of registration for board examinations, said an order issued by chief secretary Sukhdev Singh on Thursday night.

The order also increased the cap on gatherings in closed auditoriums to 200 people at a time from the existing 50. The order read, “In a closed auditorium, congregation of 50 per cent of its capacity with a maximum ceiling of 200 is allowed from November 1. In open spaces, 200 people will be allowed keeping in view the size of the ground.”

Multiplexes, parks, sporting activities and educational institutions will, however, continue to remain closed till further orders, according to the notification. The state government had on Wednesday also announced relaxations in Durga Puja guidelines, allowing use of public address systems and the increasing limit of people at pandals to 15 from seven.

“Consider it as a puja gift,” remarked an official in the state disaster management department about the latest relaxations announced in view of a decreasing trend of new Covid-19 cases. “Cases are substantially down and the positivity rate is also low. Hence, a decision was taken to offer more relaxations in the interest of stabilising public life and economic activities,” he said.

Ramesh Ghosh, a telecom executive who arrived in Jamshedpur from Delhi on Wednesday for Durga Puja after a year, heaved a sigh of relief. “I learnt about the 14-day mandatory home quarantine only after landing at Ranchi airport. It would have meant that all my Puja plans, meeting friends and relatives, would have gone for a toss. Also, I would have had to extend my stay in Jharkhand which wasn’t possible. In the end, I am happy (that the quarantine rule has been done away with),” he said.