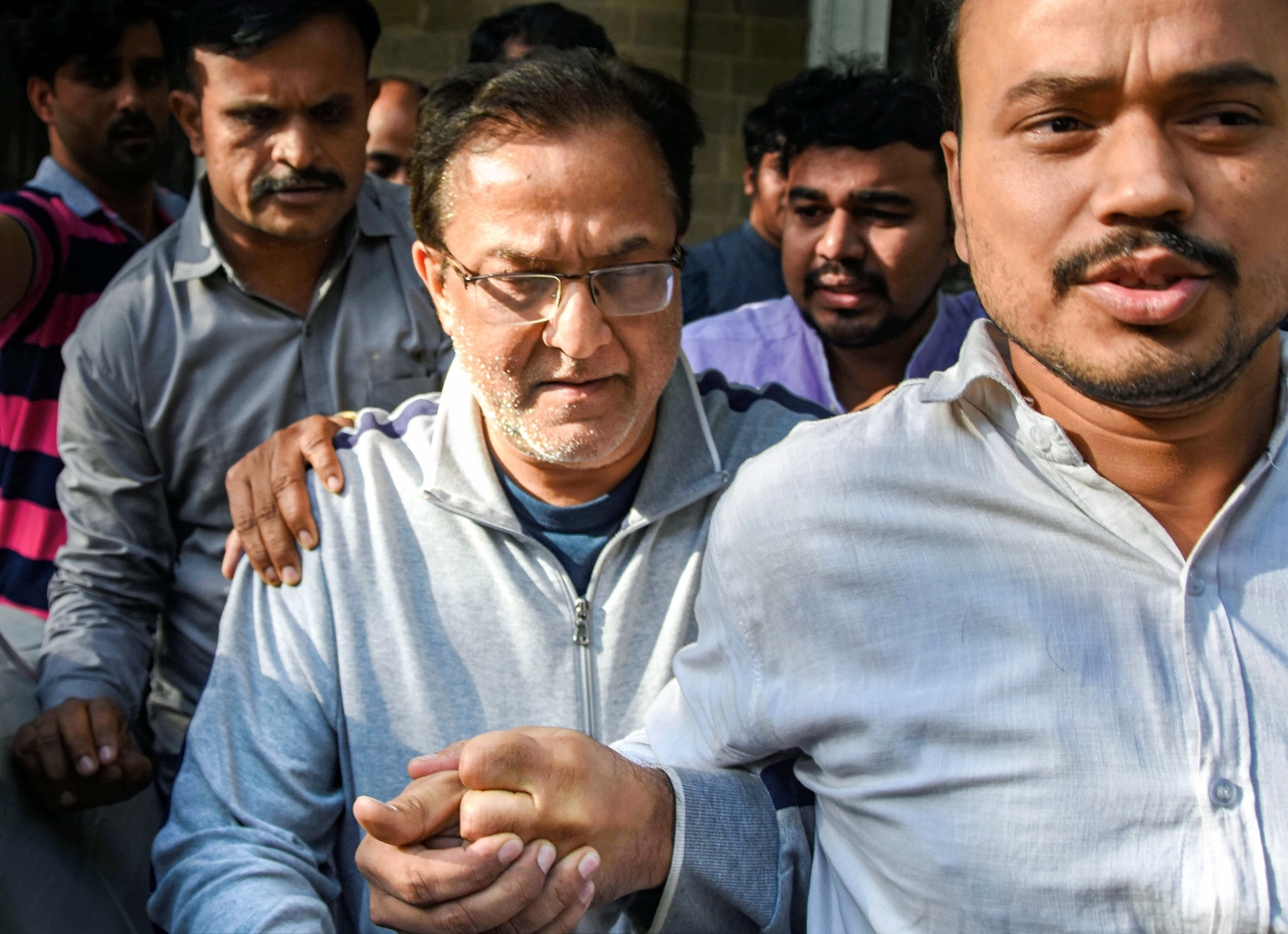 Yes Bank founder Rana Kapoor, arrested under money laundering charges, was remanded in the Enforcement Directorate's custody till March 11 by a Mumbai court on Sunday.

Kapoor, 62, was arrested by the ED under provisions of the Prevention of Money Laundering Act (PMLA) here around 3am on Sunday as he was allegedly not cooperating in the probe, officials earlier said.

The ED produced Kapoor before a holiday court which remanded him in the probe agency's custody till March 11.

The ED told the court that the role of some companies run by Kapoor's family members needs to be established and they need to confront all these people with the accused.

The defence lawyer, however, said Kapoor has been selectively targeted by the ED and he is cooperating with the probe agency.

Kapoor was arrested after charges of alleged financial irregularities and mismanagement in the operations of the private bank surfaced and the RBI and Union government initiated action to control its affairs.