Why media independence is facing second moment of crisis

It could be worse than the Emergency, said panelists at The Bengal Club 8th Annual Panel discussion in association with The Telegraph 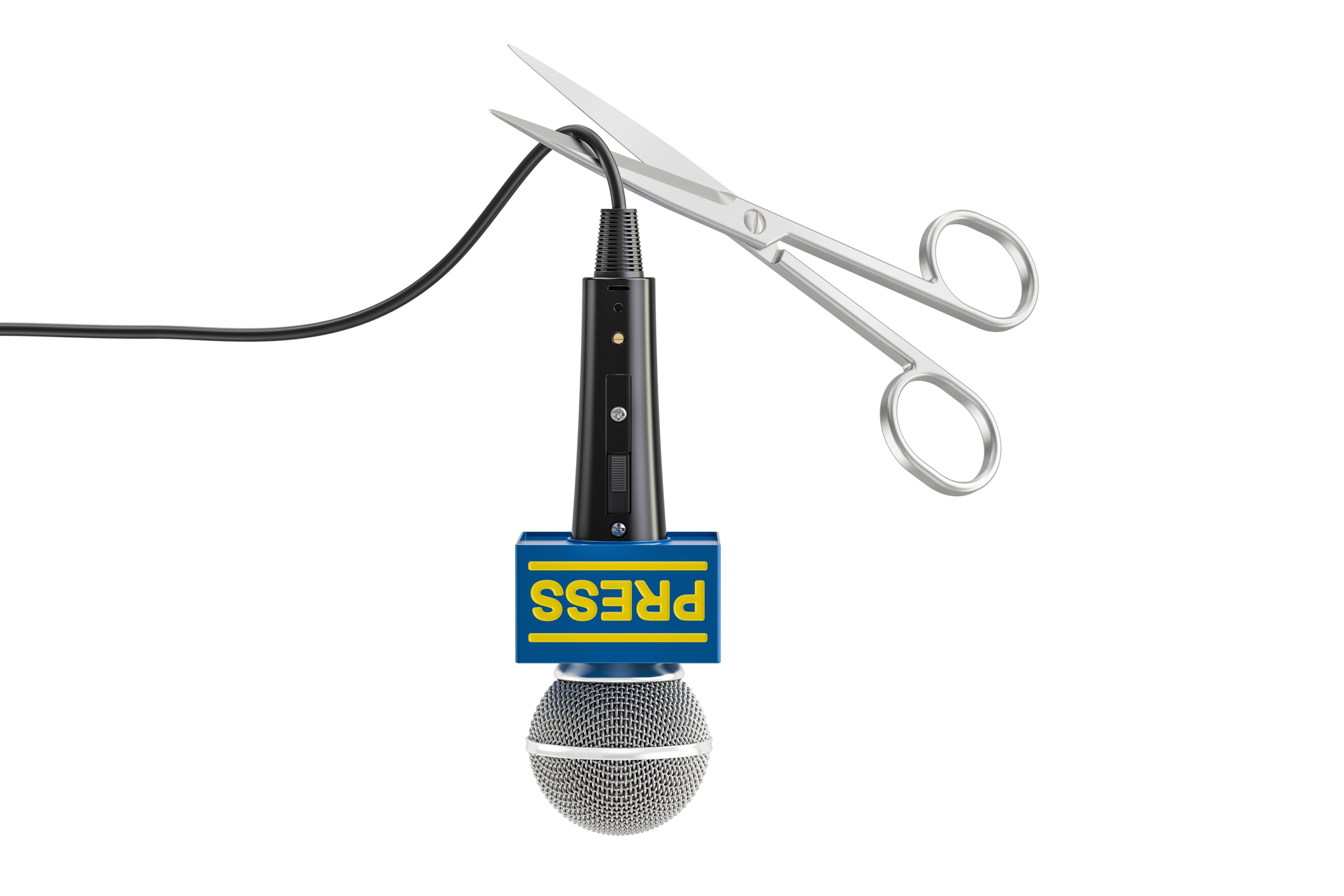 Veteran journalist Sunanda K. Datta-Ray said: “Mrs Gandhi’s time… there was much more personal criticism in the newspapers of her, her family, her dress” and her ride on a horse carriage. “That kind of personal criticism has been absolutely silenced in the country. I do not know why."
iStock photo
Jhinuk Mazumdar   |   Calcutta   |   Published 12.01.19, 11:05 PM

The “government has the deepest pockets in this country” and has been able to silence criticism like never before, veteran journalist Sunanda K. Datta-Ray said at a panel discussion at The Bengal Club on Saturday evening.

A packed audience at the Russell Street address heard the panel discuss “Independent media is a figment of our imagination” at the CESC Limited presents The Bengal Club 8th Annual Panel discussion in association with The Telegraph.

“The government has the deepest pockets in this country. The government is the greatest bestower of patronage. No business house, not even the Ambanis, can compare with the government in handing out lollipops that are both lucrative and satisfying,” said Datta-Ray.

Datta-Ray began with an anecdote from a seminar he had attended along with several other journalists. Two of the journalists were Rajya Sabha members, he said, and a third had been appointed director of a public sector corporation by the government.

The person chairing that meeting, a journalist, had just stepped down as India’s ambassador to an attractive European country. “So the peril always is of being seduced by the government, not with a Padma Shri or Padma Bhushan — those are empty titles — but with hard-headed, lucrative jobs,” he said.

Historian and Trinamul MP Sugata Bose described the present as “a moment of real crisis” like the Emergency.

But Datta-Ray suggested it could be worse.

He spoke of how even in “Mrs Gandhi’s time… there was much more personal criticism in the newspapers of her, her family, her dress” and her ride on a horse carriage.

“That kind of personal criticism has been absolutely silenced in the country. I do not know why…. I do not find this spirit of criticism alive anywhere, either in the state or at the Centre. But more at the Centre.”

Datta-Ray began his career in journalism in 1958 when, he said, journalism was about “holding a mirror up to society”.

Trinamul’s Bose referred to the Emergency and said: “The second moment of real crisis for the independence of the media has come… since 2014. We just cannot ignore that fact. Talking about cornering, the current regime, with their corporate friends, have successfully cornered or sidelined some of the most talented journalists, both in print and the electronic media.

“Our current Prime Minister could do something simple to aid the independence of media: he could decide to give his first press conference in four-and-a-half years…. And conversely, I would tell the members of the media, ‘why are you afraid of a person who is afraid to face you?’”

Perhaps Supriyo took the cue from cardiac surgeon Kunal Sarkar, who moderated the discussion. In response to what Bose said, moderator Sarkar remarked: “But Sugata-da, would you believe the state has behaved any different from the Centre or is it pandemic?”

Bose admitted the state’s fault. He spoke of the “terrible practice in our government, whether at the Centre or at the state, of withholding funds for the advertisement in order to get the media to toe their line”.

“I have no difficulty in acknowledging that there are problems everywhere, at the central level, at the state level. But I think we would be making a huge mistake if we did not recognise the threat posed by the current regime; and the family of organisations that support it is qualitatively of a different order to our democratic polity,” said Bose.

Choudhury quoted the late Vinod Mehta, an editor, as writing that it was perhaps wiser for editors not to go to a lot of social occasions. “It helps to be a bit of a loner and stay away from parties.”