Advertisement
Home / India / We have grown up in Ganga-Jamni culture, we should not kneel: Shabana Azmi

We have grown up in Ganga-Jamni culture, we should not kneel: Shabana Azmi

Talking about the shortcomings of one’s country leads to progress, the actress said 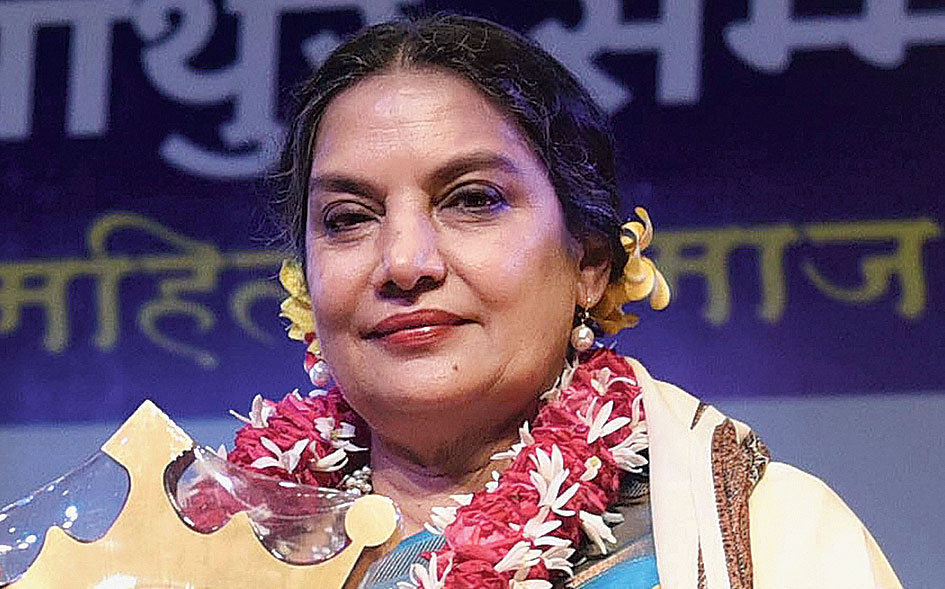 Actor Shabana Azmi said on Saturday that the “atmosphere now” is such that anyone who criticises the government is labelled anti-national, but added that this should not deter anyone.

Talking about the shortcomings of one’s country leads to progress, Azmi said, addressing a gathering in Indore after she received the Kunti Mathur Award for her work for women.

“In the interest of our country, it is necessary that we also point out its shortcomings. If we do not point out the flaws, how would the conditions improve?” she asked.

“But the atmosphere now is such that if you criticise, especially the government, you are immediately branded anti-national.”

Azmi asserted: “We should not be afraid of this. Nobody needs their certificate.” She did not name any political party or ideology.

“We have grown up in Ganga-Jamni (syncretic) culture. We should not kneel before this situation. India is a beautiful country. Any attempt to divide people cannot be good for this country,” the actor said.