Last week, he had said the Congress had cleared the way ahead for him in UP by not including his party’s lone MLA in the Madhya Pradesh government 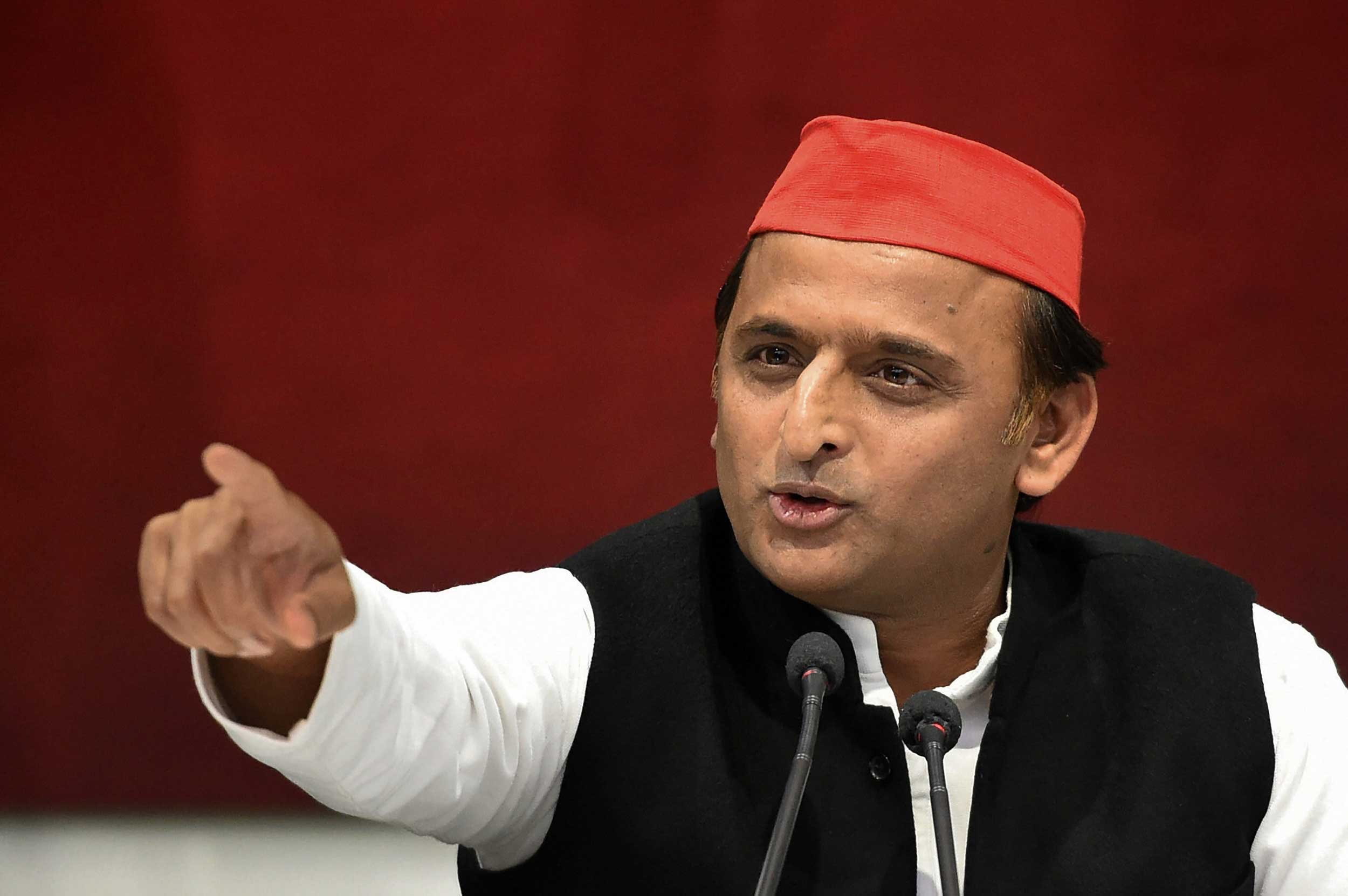 Akhilesh Yadav has said details of a non-BJP alliance in Uttar Pradesh for next year’s general election would soon be before the people.

“The curtain will soon be removed from the sangam (confluence) of thoughts and people for 2019 Lok Sabha elections,” the Samajwadi Party president told journalists here on Sunday.

Asked if the Congress would also be a partner, Akhilesh said with a smile: “I repeat that it would be a confluence of ideologies and people. I think the answer to your question lies somewhere in my reply.”

Last week, the Samajwadi chief had said the Congress had cleared the way ahead for him in Uttar Pradesh by not including his party’s lone MLA in the Madhya Pradesh government. He had also disagreed with DMK leader MK Stalin’s call to project Congress president Rahul Gandhi as the Opposition’s prime ministerial candidate.

He had also said he would soon meet TRS chief K. Chandrashekhar Rao, who has called for a non-Congress, non-BJP alliance.

However, the Congress leaders had said they were hopeful of forging an alliance with the Samajwadis and the BSP in Uttar Pradesh, where the BJP had won 73 seats out of 80 in 2014.

Akhilesh’s fresh statement suggests he is not ruling out an alliance with the Congress yet.