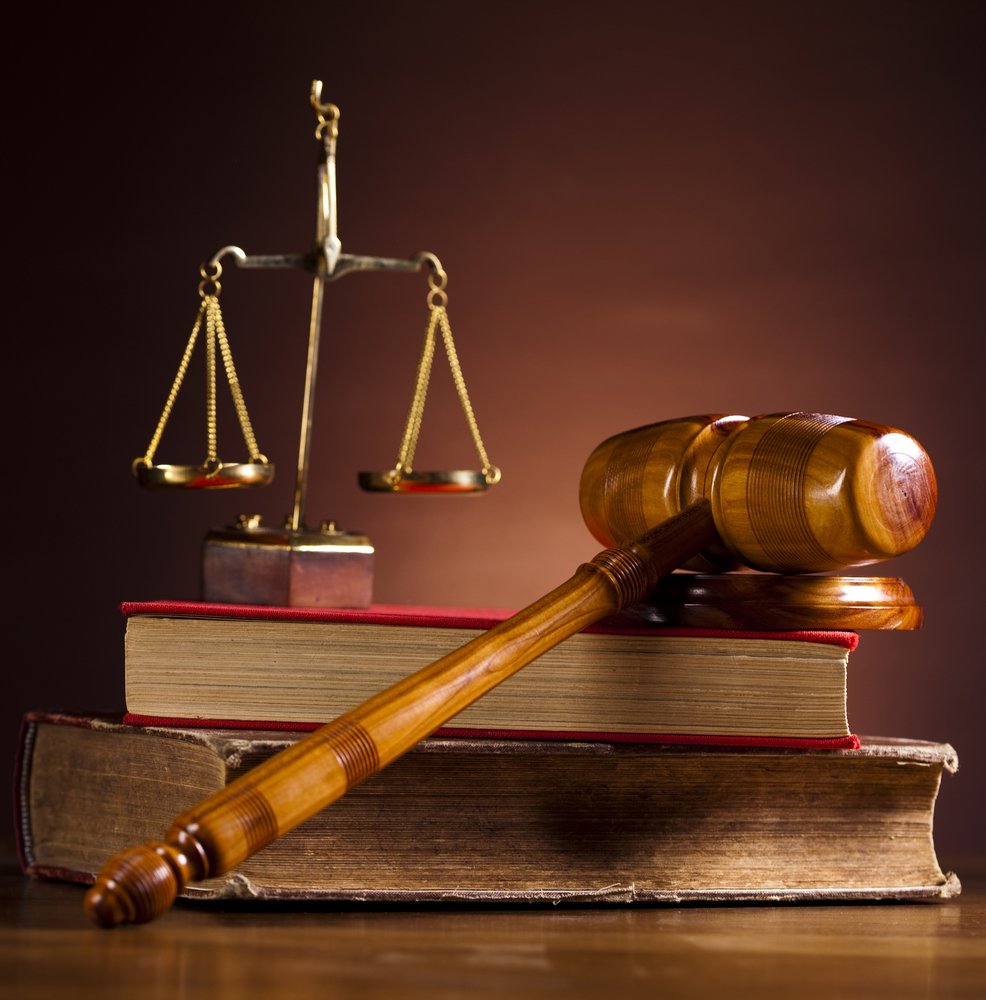 A court here has directed police to register an FIR against senior Congress leaders Digvijaya Singh, Kamal Nath and Jyotiraditya Scindia and an RTI activist on charges of “fabricating evidence” in the Vyapam scam case.

The special court of additional district judge Suresh Singh issued the order on Wednesday in response to a private complaint filed by advocate Santosh Sharma. The judge asked police to immediately register an FIR and submit its copy before the court, and also sought the investigation report by November 13.

The Vyapam scam relates to irregularities in exams held by the Madhya Pradesh Professional Examination Board, also called the Vyavasayik Pareeksha Mandal or Vyapam, for admission to professional courses and state services.

Advocate Sharma had filed the private complaint in the court on Monday alleging that the Congress leaders and Prashant Pandey, a Vyapam whistle-blower, were providing false evidence and misguiding the court.

He lodged the complaint after Digvijaya deposed on Saturday in a Bhopal court in connection with his complaint seeking criminal prosecution of Madhya Pradesh chief minister Shivraj Singh Chouhan, Union minister Uma Bharti and five others in the Vyapam scam.

Digvijaya had deposed for over two hours before Judge Suresh Singh of the special court dealing with cases related to MLAs and MPs.

Digvijaya’s lawyer Kapil Sibal had then said the Congress veteran had submitted a copy of a document connected with the Vyapam scam in which Chouhan’s name figures 48 times.

Digvijaya had also submitted documents running into 27,000 pages to accompany his charges, his senior counsel Vivek Tankha had said.

Madhya Pradesh Congress spokesperson Bhupendra Gupta said a new “disturbing” trend had emerged in the state, ruled by the BJP for the past 15 years, where complainants were being booked.