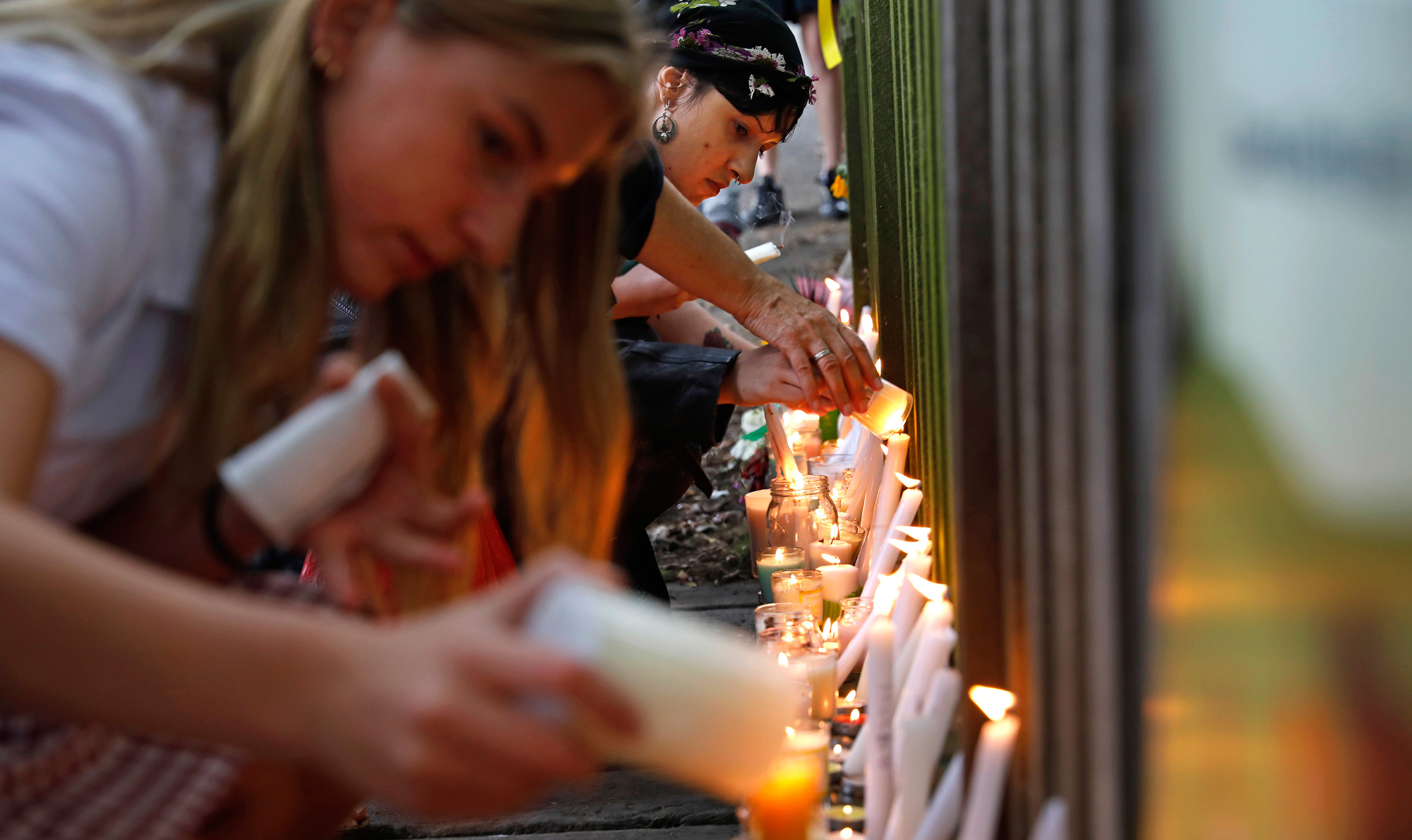 Indian immigrant Imran Khokhar, 27, had dropped off his father at the Al Noor mosque in Christchurch and was still in the parking lot when he heard the screams.

However, Imran has yet to get a glimpse of his father’s body, he told his elder brother Altaf, who lives in Gujarat’s Surendranagar, two days after the terror attack at two Christchurch mosques in which five people of Indian origin have been declared dead.

“Why am I not being allowed to see my father’s body?” an agitated Imran told Altaf, 40, who spoke to Reuters via telephone.

Imran had raced towards the mosque doors to reach his father, who was visiting him from India, when locals stopped him from getting close. Inside, a gunman was on a shooting rampage, going on to slaughter 50 people at the two mosques.

New Zealand authorities are now preparing to release the bodies of victims to their families for burial.

None of the bodies of the victims were immediately released because of the investigation, leaving families unable to bury their dead within the 24 hours customary in Islam.

Mahebubbhai Khokhar, 65, a retired area manager at a local state-owned power utility in Gujarat, was on his maiden visit to New Zealand with his wife to see their son, who had left India in 2010, Altaf said.

Khokhar was one of the five people of Indian origin confirmed dead by the Indian high commission in New Zealand.

However, the local police had not confirmed Khokhar’s death to the family, Altaf said.

Imran and his mother were camping outside the hospital trying desperately to retrieve Khokhar’s body. But there was no progress, they said.

“We saw his name on television but the police there are not telling us anything,” Altaf said.

Khokhar had been scheduled to fly back to India on Sunday with his wife.

Altaf does not have a passport so cannot join his mother and his younger brother in New Zealand. “Nothing is clear to us,” he said.

“With a very heavy heart we share the news of loss of precious lives of our 5 nationals in ghastly terror attack in #Christchurch,” the high commission tweeted.

In another tweet later, the high commission informed that Immigration NZ has set up a dedicated webpage to expedite visa for family members of the Christchurch victims.

The Indian mission also said that a support group had been established in Christchurch to assist the families.

In another tweet, the high commission urged people to donate blood. “Blood donors reqd: there may be a need for blood donation for #Christchurch victims. If you are A+ or O+ please contact your nearest NZ blood bank branch. Thank you,” it said.

The high commission said its helpline numbers — 021803899 and 021850033 — would remain available round the clock to assist the families of those affected by the attack. It added that those who needed assistance while transiting through Auckland may contact 021531212.

All efforts are being made to bring the mortal remains of Ansia, 27, to her home in Kerala, the chief minister’s office said in Thiruvananthapuram on Sunday. Ansia, who hailed from Kodungallur in Thrissur district, had been pursuing her MTech in an agricultural university in Christchurch.

Ansia had gone to the mosque to offer prayers along with her husband Abdul Nazar when the shootout took place. Her husband informed relatives in Kerala about the tragedy.

According to media reports, the family has rejected the request of the New Zealand government to perform the last rites in that country.

The majority of victims were migrants or refugees from countries such as India, Pakistan, India, Malaysia, Indonesia, Turkey, Somalia and Afghanistan. Muslims account for just over 1 per cent of New Zealand’s population.