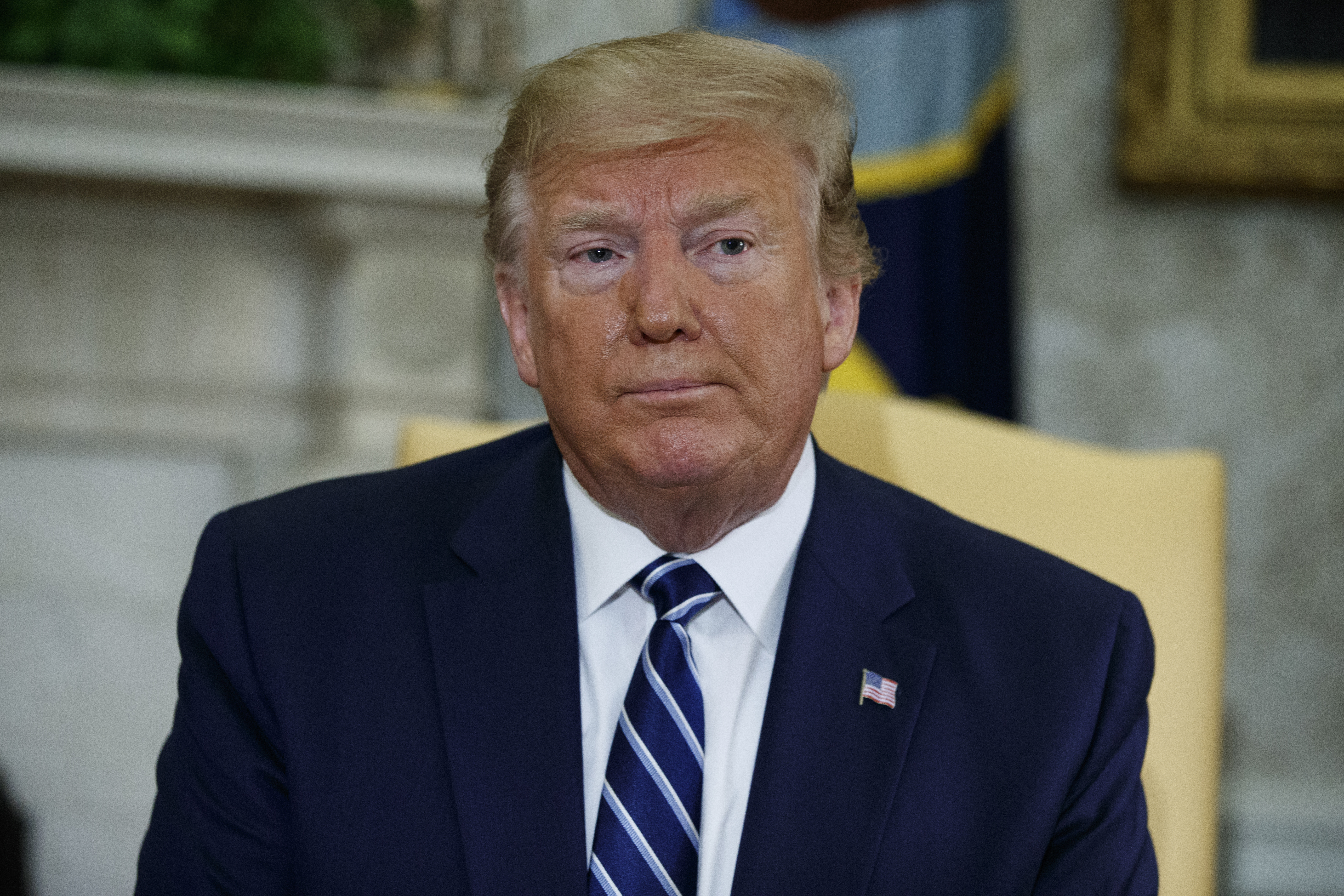 The Donald Trump administration has no plans to cap H-1B work visas for nations that force foreign companies to store data locally, the US state department said on Thursday.

Reuters had reported on Wednesday that the US had told India it was considering restricting the H-1B visa programmes for countries with the data storage requirement. The H-1B programme issues US visas to skilled foreign workers.

“The Trump administration has no plans to place caps on H-1B work visas for nations that force foreign companies to store data locally,” a state department spokesperson said in a statement in response to the Reuters article.

While the administration’s “Buy American Hire American” executive order calls for a broad review of US worker visa programmes, including the H-1B programme, it was not targeted at a specific country, the spokesperson said.

It is “completely separate from our ongoing discussions with India about the importance of ensuring the free flow of data across borders,” the spokesperson added.

Earlier on Thursday, India had said it was in talks with the US on H-1B visas, but foreign ministry spokesperson Raveesh Kumar told a news conference: “We have not heard anything officially from the US government.”

US secretary of state Mike Pompeo is scheduled to visit New Delhi next week for talks that will include areas of disagreement between the two countries over trade. India is embroiled in disputes with the US over tariffs, Indian price caps on imported medical devices, and Indian rules on e-commerce that impose conditions on the operations of major US companies such as Amazon and Walmart.