Justice Muralidhar, the third senior-most judge of the high court, was sent to Punjab and Haryana High Court 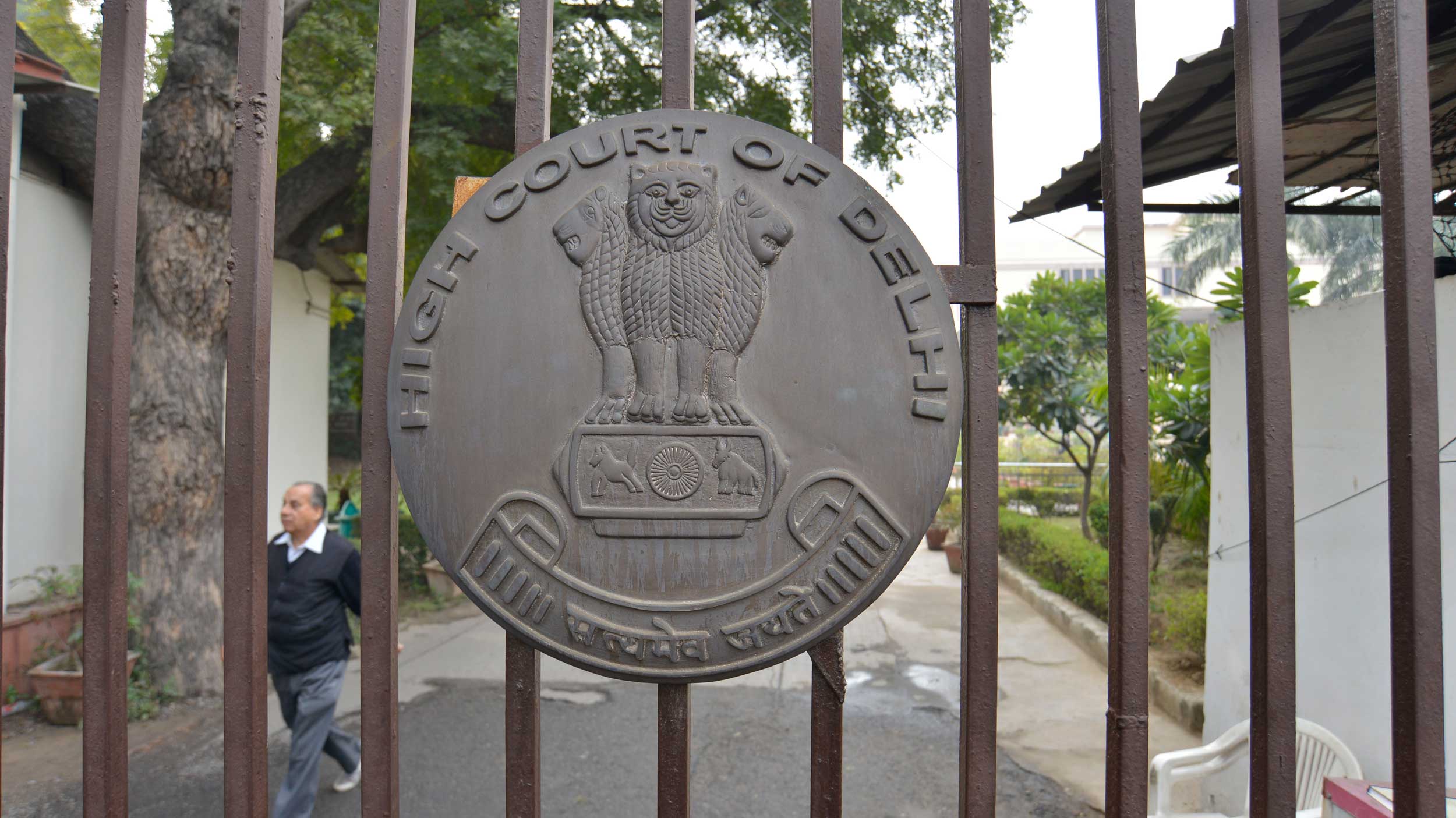 A decision of the Supreme Court collegium made public on Wednesday to transfer Justice S. Muralidhar of Delhi High Court, who was part of the bench that in July 2009 decriminalised Section 377 and was also on the bench that in 2010 ruled that the office of the Chief Justice of India would come under the purview of the Right to Information Act, has the Delhi High Court Bar Association up in arms.

The association, which asked Chief Justice of India S.A. Bobde to reconsider the transfer, has called on high court lawyers to abstain from work on Thursday as a mark of protest.

The collegium of Chief Justice Bobde and Justices N.V. Ramana and Arun Mishra met on February 12 and decided to transfer three high court judges. The transfers were announced on Wednesday.

While the other two transfers did not evoked any public reaction, that of Justice Muralidhar triggered protests from the Delhi High Court Bar Association which expressed its “shock, dismay and outrage at the transfer of one of the finest judges to have adorned the bench — Hon’ble Justice S. Muralidhar.”

“Unequivocally and in the strongest possible terms, the Delhi High Court Bar Association condemns the transfer. Such transfers are not only detrimental to our noble institutions but also tend to erode and dislodge the faith of the common litigant in the justice dispensation system.

Such transfers also impede free and fair delivery of justice by the Hon’ble Bench,” it said.

“The Delhi High Court Bar Association also resolves to request its members to abstain from work from tomorrow ie 20th February, 2020, as a token of protest as the said transfer is a rarest of rare case, the majesty of our revered institution is at stake,” the association said.

Sources in the collegium, however, said transfers of judges are part of an administrative exercise. Not all transfers can be considered punitive in nature, they said.

A transfer out of a parent high court can sometimes help in nomination to the Supreme Court.

Justice Muralidhar, who has a soft and suave approach, is highly respected by many in the bar. He was part of the bench led by then Delhi High Court Chief Justice A.P. Shah that in July 2009 had decriminalised Section 377 IPC relating to “unnatural sex” by the LGBT community.

Justice Muralidhar was also part of another Delhi High Court bench that in 2010 ruled that the office of the Chief Justice of India would come under the purview of the Right to Information Act (RTI), a judgment upheld by a five-judge constitution bench of the Supreme Court in 2019.