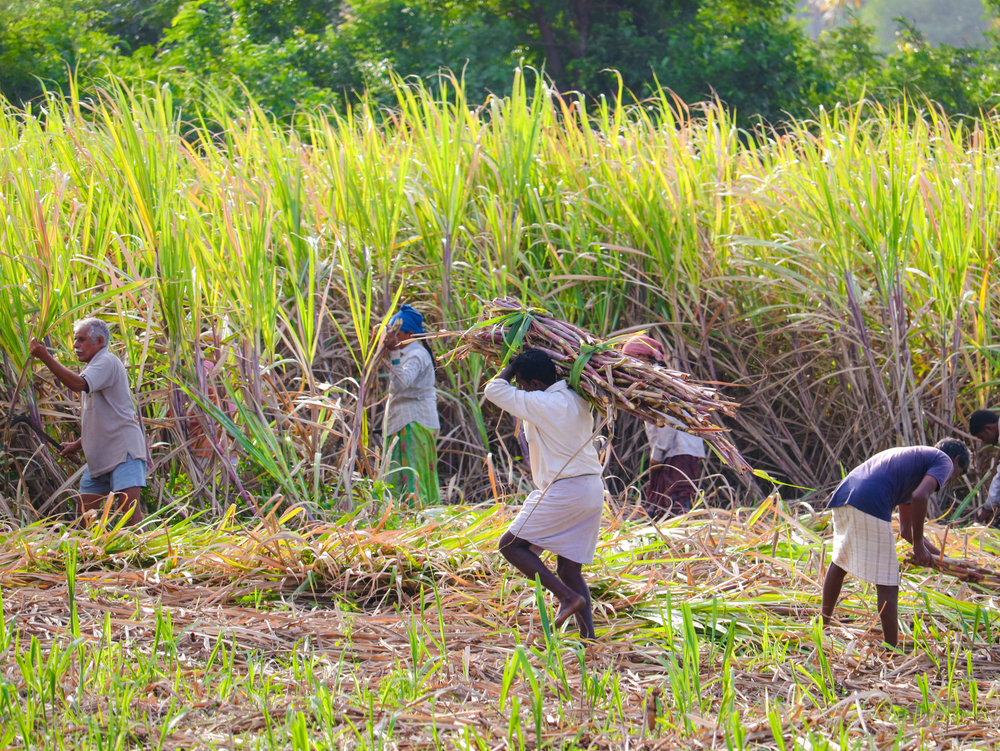 Sugarcane farmers. Nearly 50 per cent of the workforce is still employed in agriculture with a continuous decline in its contribution to GDP
(Shutterstock)
C.S.C. Sekhar   |   Published 06.07.19, 06:05 AM

Farmers’ distress and the viability of farming were at the forefront of the electoral discourse in the recent elections. Not only the lot of farmers but also the state of agriculture needed a major policy push.

Nearly 50 per cent of the workforce is still employed in agriculture with a continuous decline in its contribution to GDP.

In this background, much was expected from Budget 2019-20. However, the Budget failed to deliver much.

The present government, while assuming office in the previous term in 2014, had announced doubling farmers’ income as one of its major objectives.

In the last couple of years, a slew of programmes has been announced to ensure higher prices to farmers and to also provide direct income transfers. e-NAM or Electronic National Agricultural Market scheme, which was a market-based initiative, was followed by a more ambitious public price support program called PM-AASHA in September 2018.

More recently, in the interim budget, a direct income transfer programme called PM-KISAN (Pradhan Mantri Kisan Samman Nidhi) was announced. In spite of such a large array of programmes, the performance of agriculture has been at best modest and economic viability of farming (and farmers) has been under severe stress.

The ever declining size of land holdings makes them too small to be viable.

C.S.C. Sekhar is professor at Institute of Economic Growth