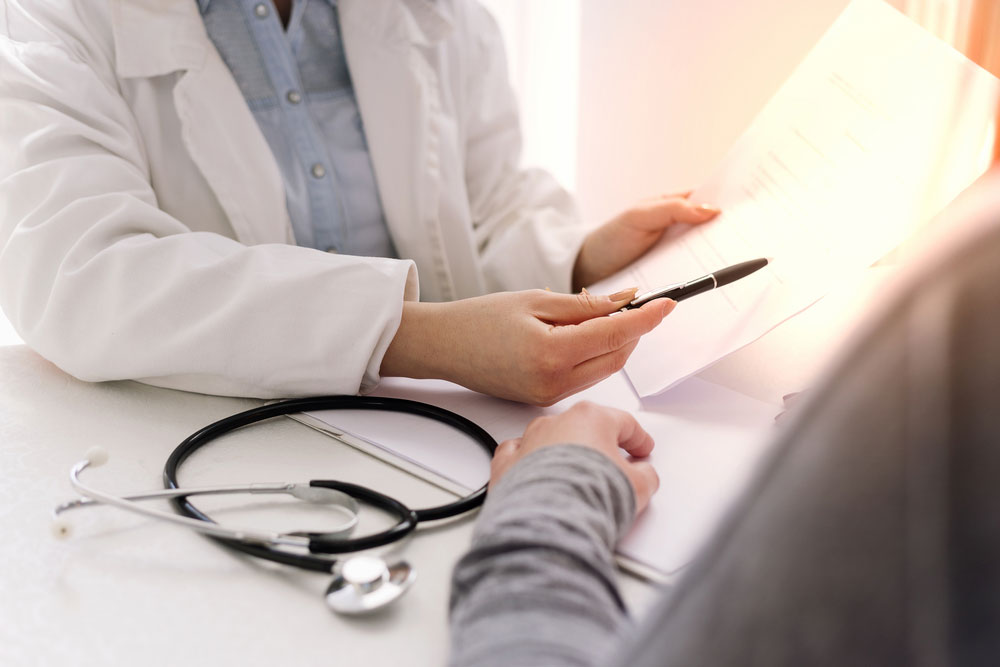 India’s apex medical research agency is set to release guidance documents outlining the ideal, cost-effective and rational ways to diagnose and treat over 100 illnesses in an effort to promote uniform standards of care and discourage practices unsupported by evidence.

The immediate demand for STWs stems from the need for standardised care across the 13,000-plus government and private hospitals empanelled to deliver cashless services to poor families under the Ayushman Bharat National Health Protection Scheme launched last month, health research officials said.

But, they said, the STWs could also be adopted by other hospitals and doctors, helping address longstanding concerns that the current lack of standard guidelines at times exposes patients to needless diagnostic tests, medicines or surgery.

Each STW guidance document seeks to encapsulate into a single page a consensus-driven plan of action to manage myriad, but among the commonest, illnesses — from childhood infections and gastrointestinal problems to cardiovascular diseases.

The ICMR and the Union health ministry’s department of health research have established 27 panels of experts with doctors from medical colleges, government and private hospitals, and professional medical bodies, and tasked them with generating the STWs.

“These expert groups will examine the latest available evidence and outline diagnostic and treatment guidelines for each condition,” Balram Bhargava, ICMR director-general and department of health research secretary, told The Telegraph.

Wherever necessary, the guidelines will suggest first-line, second-line and third-line clinical management options, taking into account possible variations in the manifestation of health disorders or illnesses, Bhargava said.

The ICMR plans to release draft STWs on the Internet for more feedback from medical experts before finalising and copyrighting them for use across the healthcare sector. “We hope to have about 100 standard treatment workflows by January 26 next year,” Bhargava said.

Proponents of standard treatment protocols have welcomed the ICMR initiative to use the Ayushman Bharat programme as a vehicle to promote standardised care, but cautioned that generating the consensus guidelines will pose a challenge.

“This will be a huge and complex task,” said Anant Phadke, a physician with Cehat, a Pune-based non-government organisation tracking healthcare issues.

“The guidelines will need to take into account the available resources and strike a balance between keeping the costs low and ensuring that patient care is not compromised.”

Phadke said the Clinical Establishment Act, passed by Parliament in 2010, contains provisions for the generation and adoption of standard treatment protocols by hospitals. But this act remains largely unimplemented.

The Ayushman Bharat scheme provides over 10 crore poor families across India — or over 50 crore people — with health insurance protection of up to Rs 5 lakh for hospitalisation for about 1,300 health conditions.