Unease in Valley over troops 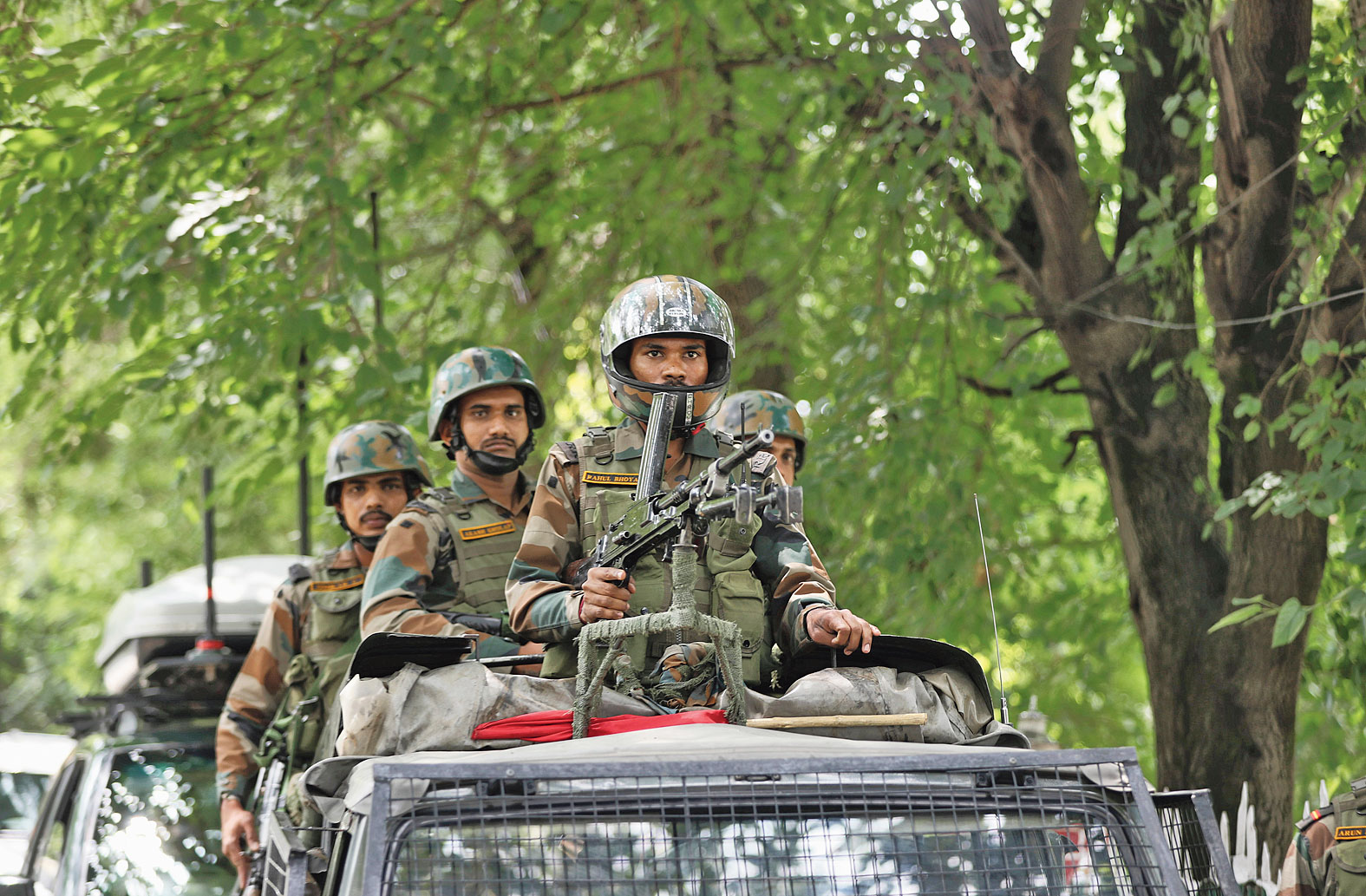 The 10,000 additional central paramilitary troops ordered deployed to Jammu and Kashmir are being flown in from various parts of the country, a Union home ministry official said.

The official said the forces were being deployed to “strengthen the counter-insurgent grid and to maintain law and order in Kashmir.”

In February, the Centre had flown 10,000 additional troops to Kashmir, sparking panic. The deployment had coincided with the arrests of scores of separatist leaders, including J&K Liberation Front chairman Yasin Malik and Jamaat-e-Islami chief Abduol Hamid Fayaz.

This was nine days after the Pulwama attack and two days before a hearing in the Supreme Court on a petition asking for Article 35A to be scrapped.