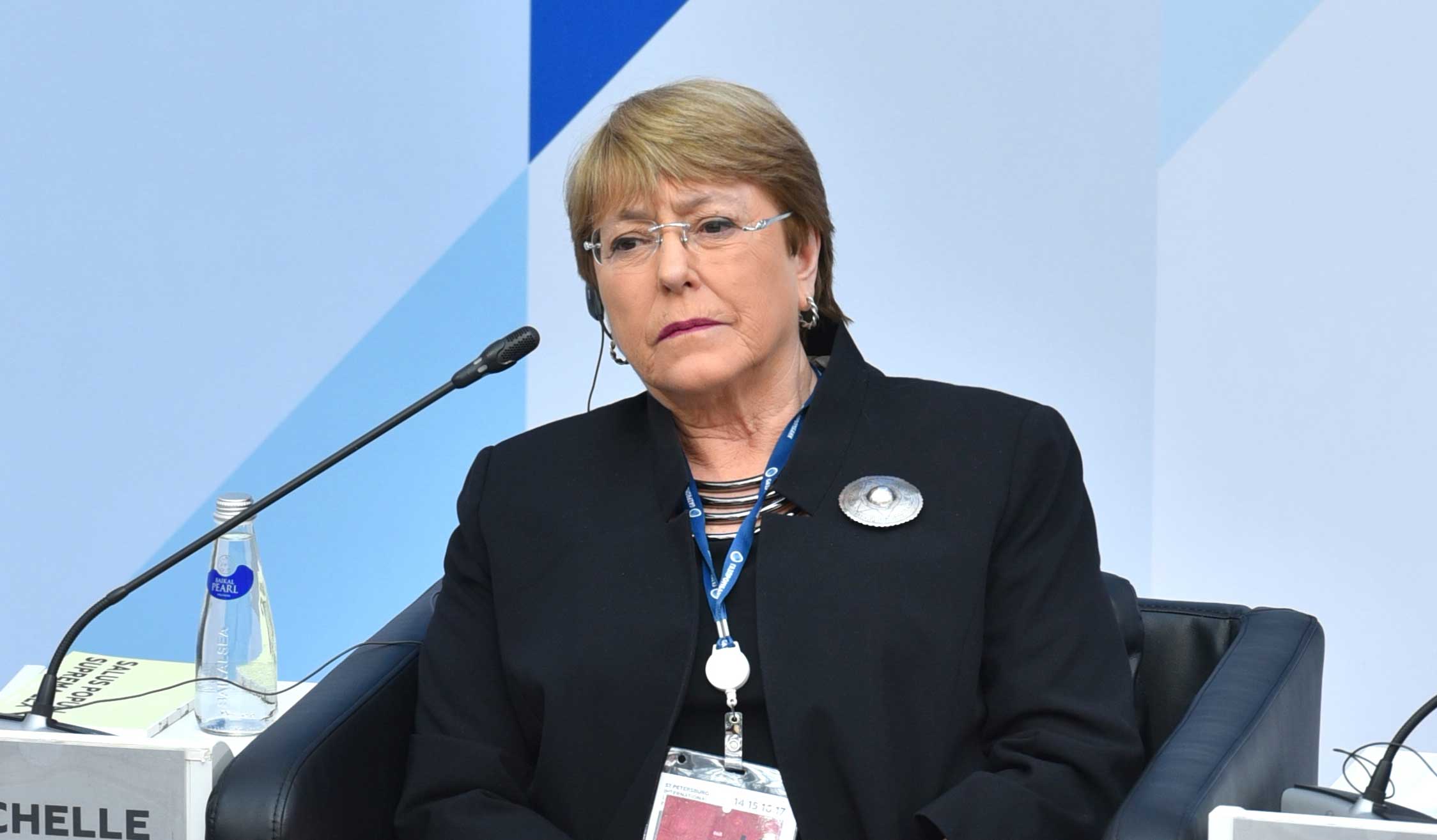 The principal human rights official of the United Nations has moved the Supreme Court, seeking to intervene as a friend of the court on a bunch of petitions challenging the Citizenship Amendment Act (CAA).

The application from the office of Michelle Bachelet Jeria, the United Nations High Commissioner for Human Rights and former President of Chile, has pointed out that there cannot be any discrimination in granting refugee status on the basis of religion or race.

Few in the Indian government could recall another instance of a UN agency seeking to intervene in a matter New Delhi insists is the country’s internal matter — a measure of the de facto “internationalisation” of the issue under the watch of the Narendra Modi government.

It is up to the Supreme Court to reject or accept the plea of the UN agency. Either way, the CAA appears destined to be at the centre of global attention for some more time.

The apex court is yet to fix a formal date on the hearing of the batch of petitions challenging the CAA, although it had earlier issued notice to the Centre. The petitions are expected to be heard after a fortnight.

The Indian external affairs ministry questioned the locus standi of the UN High Commissioner for Human Rights for filing the application and expressed confidence that New Delhi’s position would be vindicated by the Supreme Court.

Significantly, the UN agency has not opposed the CAA in its entirety. Although the amendment document does not specifically say so, the government’s defence that the change was intended at helping persecuted minorities has been welcomed by the petition of the UN agency.

The stated objective of the UN agency is to apprise the Supreme Court of various international legal obligations India has undertaken over the years and how the religion-specific CAA might run counter to those agreements.

The controversial act, which is being stoutly defended by the Modi government, seeks to fast-track citizenship to non-Muslims from the Islamic countries of Pakistan, Bangladesh and Afghanistan.

In her application, the UN High Commissioner for Human Rights has pleaded that while the CAA’s aim of protecting the persecuted minorities from the three countries “is a worthy and commendable objective”, it raises a number of issues related to India’s wider human rights obligations in the context of the fundamental principle of non-refoulement which mandates that there cannot be any discrimination in the grant of refugee status on the basis of religion or race.

Non-refoulement is a fundamental principle of international law that forbids a country from sending back asylum-seekers to a country in which they would be in likely danger of persecution based on “race, religion, nationality, membership of a particular social group or political opinion”.

The application says: “The principle of non-refoulement under international law prohibits return in any manner whatsoever to threats to life or freedom on account of five grounds, including but not restricted to religion.”

“Under international human rights law, the principle of non-refoulement prohibits the expulsion, return or extradition of a person in the territory of a state or under its jurisdiction or effective control to another state when there are substantial grounds for believing that the person would be in danger of being subjected to irreparable harm….”

The petition points out that the “principle applies to all forms of expulsion or return of persons, regardless of their nationality, legal status, immigration status, statelessness or citizenship. It is an absolute principle from which no derogation is possible.”

The application quoted India’s 2011 population census, which put the number of immigrants in India at 5.87 million.

“The 2011 census found that out of the 5.87 million migrants from outside the country, 475,910 had arrived in India between five and nine years prior to 2011. It is unclear from these figures, whether the immigrants are irregular migrants, or what proportion of the migrants are of a religion not prescribed as benefiting from the provisions in the CAA. There are no reliable figures regarding actual migration to India, particularly in respect of irregular migration,” the application said.

According to the UN official, all migrants, regardless of their race, ethnicity, religion, nationality and/or immigration status, enjoy human rights and are entitled to protection.