He has 14 days to lodge an appeal in the high court, and if he loses he could be extradited within 28 days 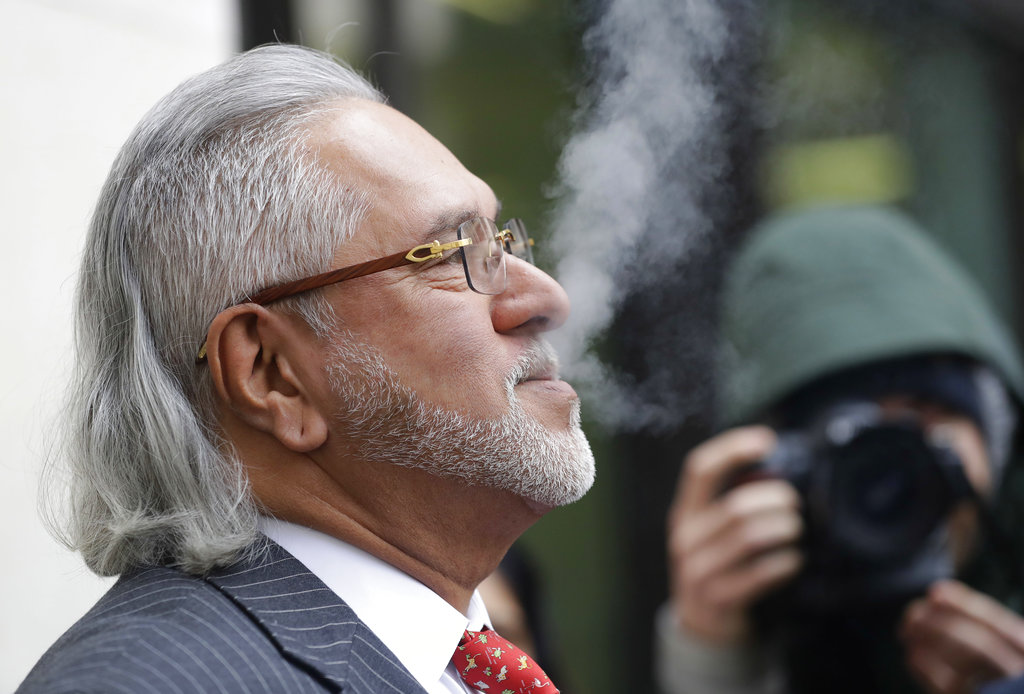 Indian tycoon Vijay Mallya, who allegedly defaulted Rs 9,000 crore in payments to banks, should be extradited from Britain to India to face fraud charges resulting from the collapse of his defunct Kingfisher Airlines, a London court ruled on Monday.

The Centre was under some pressure to bring Mallya back.

Mallya, who co-owned the Formula One motor racing team Force India until it went into administration in July, has denied all wrongdoing and argued the case against him was politically motivated.

Mallya has 14 days to lodge an appeal in the high court. If he loses that, he must be extradited within 28 days of the end of the appeal process if the home secretary sanctions the court decision.

The extradition agreement signed between the UK and India in 1992 came into force in November 1993. India was the keener of the two to get an agreement in place, mainly to get back offenders accused of promoting terrorism against India from British soil.

In the last few days, Mallya had been busy on Twitter emphasising his willingness to pay up -– although this line of defence was not emphasised on his behalf during the legal proceedings.