FIR has been registered against four men at Lasudia police station 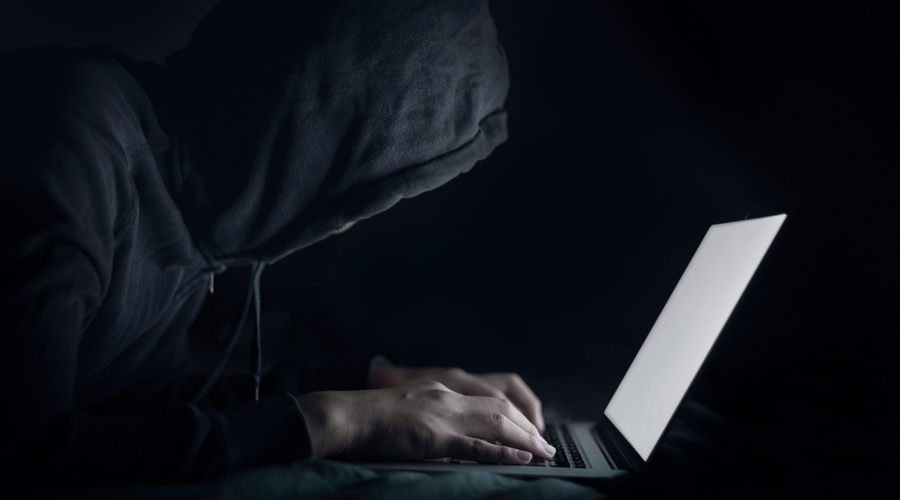 The girl complained to the police that she was being targeted on social media with indecent comments and her character was being questioned
Shutterstock
PTI   |   Indore   |   Published 09.07.20, 03:49 AM

A case was registered against four men here on Wednesday for posting objectionable comments on social media about a 19-year-old girl who questioned Madhya Pradesh minister Tulsi Silawat for crossing over to the BJP.

On the girl’s complaint, an FIR was registered against Basant Panchal, Umesh Prajapati, Manoj Sharma and Pranay Kumar under Section 509 (words or act intended to insult woman's modesty) of the IPC at Lasudia police station. Nobody has been arrested yet, a police officer said.

A video which went viral on social media showed the girl asking Silawat during a meeting with local residents about his move from the Congress to BJP. “I just wanted to know that earlier you were in Congress, then suddenly you joined BJP and a government which was running so well fell because of it. How did you feel?” she asked. The minister, who looked uncomfortable at the sudden question, was heard replying that even now he was sitting among common people.

The girl complained to the police that after this episode, she was being targeted on social media with indecent comments and her character was being questioned.

Silawat, a loyalist of Jyotiraditya Scindia and then the health minister, resigned with 21 other Congress MLAs and joined the BJP in March, which led to fall of the Kamal Nath government in Madhya Pradesh.

He was made water resources minister in the BJP government that followed.