A technical snag is suspected to be the reason: official 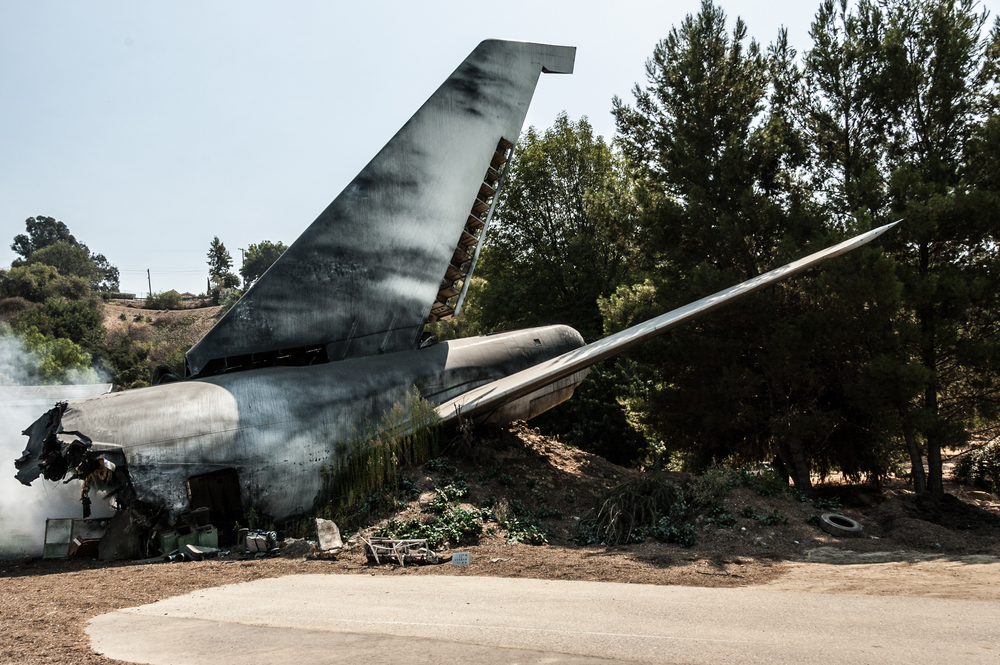 A woman trainee pilot and her instructor died on Monday after the aircraft they were flying crashed on Birsala airstrip in Odisha’s Dhenkanal district.

The dead have been identified as pilot trainer Sanjiv Jha of Jamshedpur and trainee Anees Fatima M. from Tamil Nadu.

Officer-in-charge of Kanakadahad police station Ashish Kumar Jena told The Telegraph: “The airstrip was opened on June 1 after some relaxation was made on Covid-19 lockdown and the training programme began. Nearly 16 students of the Government Aviation Training Institute (Gati), Bhubaneswar, have been undergoing training since June 1.”

The aircraft made an emergency landing soon after take-off.

“A technical snag is suspected to be the reason behind the crash.... The DGCA will probe into the crash...,” said an official of the commerce and transport department of Odisha.