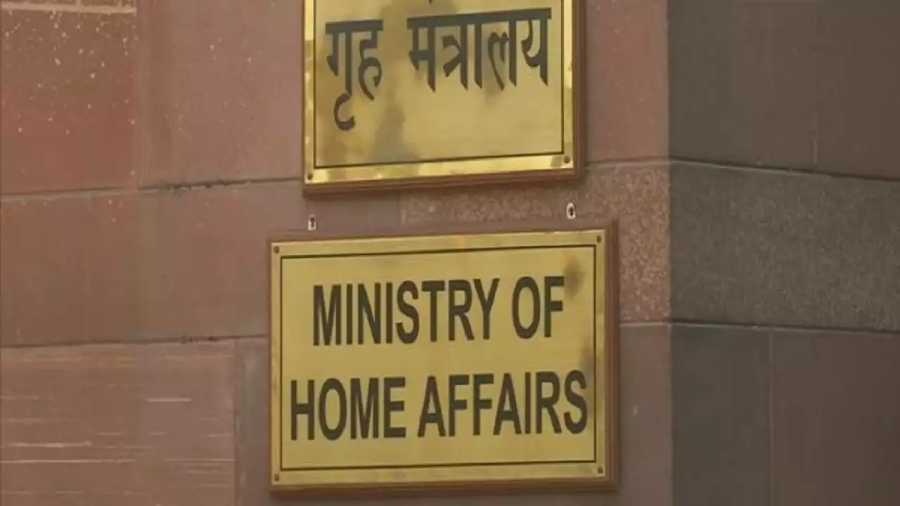 The three municipal corporations of Delhi will be formally merged on May 22, the central government announced on Wednesday.

According to a notification issued by the Union Home Ministry, the Municipal Corporation (Amendment) Act, 2022 will come into effect on May 22.

The legislation was approved by Lok Sabha on March 30 and by Rajya Sabha on April 5. President Ram Nath Kovind had given his assent on April 18.

In exercise of the powers conferred by sub-section (1) of section 3 of the Delhi Municipal Corporation (Amendment) Act, 2022 (10 of 2022), the Central Government hereby appoints the 22nd day of May 2022 on which the Municipal Corporation of Delhi shall be constituted, another notification said.

The Municipal Corporation of Delhi was trifurcated in 2011 when Sheila Dikshit was the chief minister of Delhi and the Congress-led UPA was in power at the Centre.

According to the legislation, the unification of the municipal corporations in Delhi will ensure synergised and strategic planning and optimal utilisation of resources.

Several opposition parties, including the AAP, had opposed the legislation to reunify the MCDs in Parliament.

Replying to the debates, Union Home Minister Amit Shah had said the move was necessitated due to the "step-motherly treatment" meted out to the civic bodies by the Aam Aadmi Party (AAP) government in Delhi.

"This bill is in accordance with the Constitution. The Centre has the power to enact laws in the Union Territory of Delhi... This bill, from no angle, is an attack on the federal structure," the Union home minister had said, allaying the concerns raised by some opposition members.

Delhi is only a Union Territory and not a full state, he had said, adding that Parliament has the competence to frame laws for Delhi.

Upon the completion of each census after the establishment of the corporation, the number of seats shall be on the basis of the city's population as ascertained at that census and shall be determined by the Centre.

The legislation was introduced in Lok Sabha weeks before the polls to the three civic bodies of Delhi -- South, North and East -- were scheduled to be held.

The polls, which were to be held in April, were deferred by the Delhi State Election Commission in March, citing a communication from the lieutenant governor which informed that the Centre was contemplating reunifying the three MCDs.