Clashes started between groups of youths and security forces after the encounter, mobile Internet services have been halted in the city 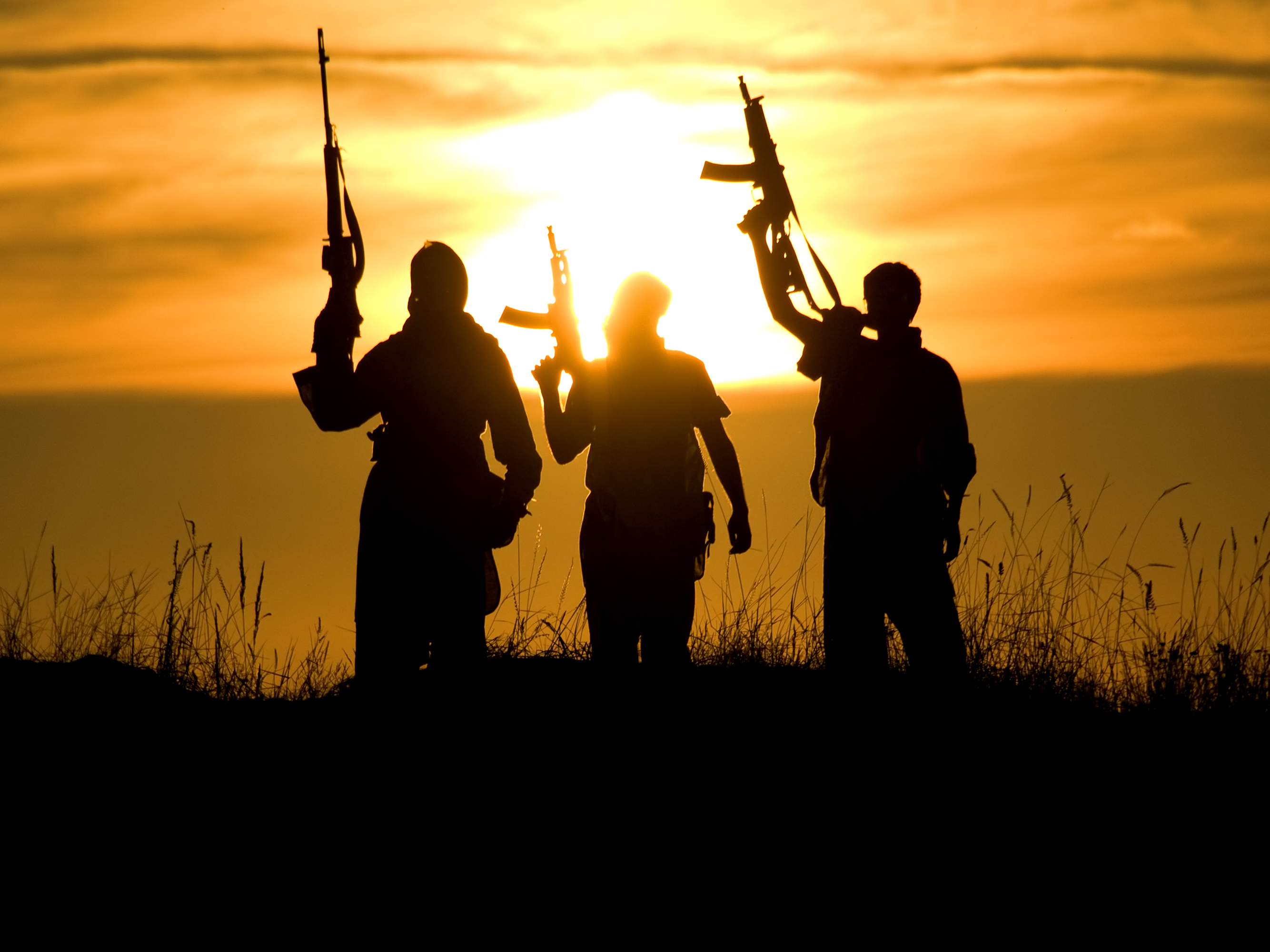 Bodies of three militants were retrieved from the site of the encounter that ended on Sunday morning, a spokesperson said. An injured jawan is being treated.
iStock photo
PTI   |   Srinagar   |   Published 09.12.18, 08:48 AM

Three militants were killed and an army jawan was injured in an 18-hour gunfight on the outskirts of Srinagar, police said on Sunday.

A search operation that was launched by the police and security forces at Mujgund area on Bandipora road on Saturday turned into an encounter after militants fired on the search party, a police spokesperson said.

Bodies of three militants were retrieved from the site of the encounter that ended on Sunday morning, the spokesperson said. The injured jawan was shifted to a hospital for treatment.

The identities and affiliation of the militants are yet to be known, the police spokesperson said, adding that arms and ammunition were found on the site.

'People are requested to cooperate with police till the area is completely sanitised and cleared of all the explosives materials if any,' the spokesperson added.

The police said that the firing by the security forces was stopped on Saturday night but the forces had cordoned of the area so that the militants would not escape.

On Sunday morning, clashes have started between groups of youths and security forces in the area. Mobile Internet services have been halted in the city as a precaution, a police official said.