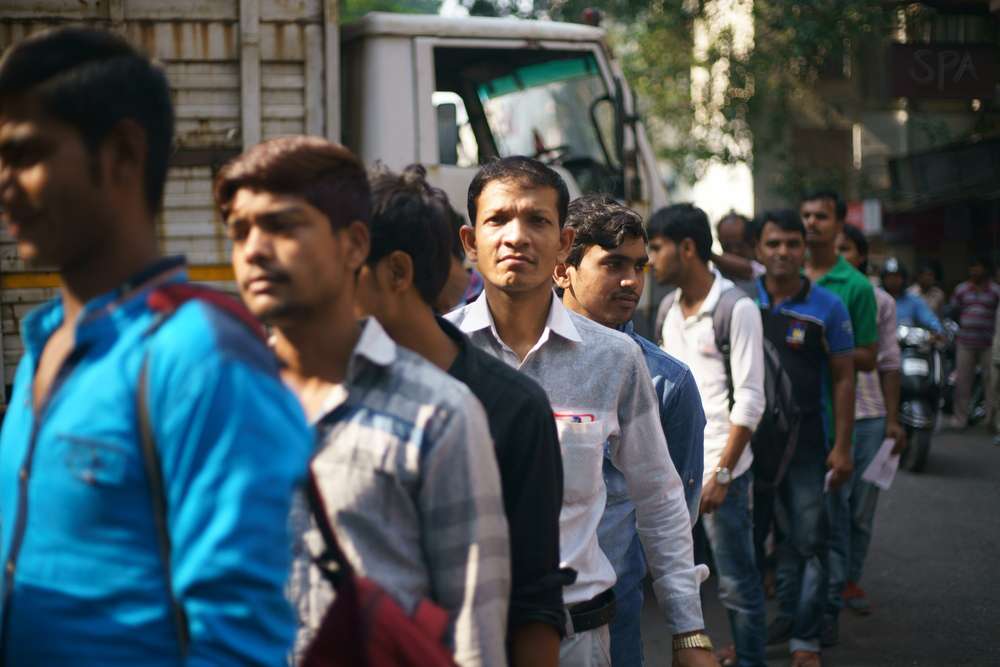 The existing Employees’ Pension Scheme (EPS), under the EPF programme, requires the central government to make an additional contribution of 1.16 per cent of the salary of the employee whose monthly salary is less than Rs 15,000.
(Shutterstock)
Basant Kumar Mohanty   |   New Delhi   |   Published 29.10.19, 08:37 PM

A proposed law on social security for workers has diluted a provision for additional contribution by the central government to the pension for low-paid employees, drawing criticism from the RSS-affiliated and largest labour union in the country.

The Bharatiya Mazdoor Sangh (BMS) has slammed the NDA government over its proposed Social Security Code, which seeks to subsume eight existing laws on labour welfare, including the Employees’ Provident Fund and Miscellaneous Act, 1952.

The existing Employees’ Pension Scheme (EPS), under the EPF programme, requires the central government to make an additional contribution of 1.16 per cent of the salary of the employee whose monthly salary is less than Rs 15,000.

“The present EPS states clearly that the government will make an additional contribution of 1.16 per cent of the salary of the low-paid employees towards pension. This provision is missing from the draft bill. This is wrong,” BMS chairman Saji Narayanan told The Telegraph.

“The new draft bill says the percentage of additional contribution will be decided by the government. This means it will be the discretion of the government to give the benefit to the low-paid workers. If the bureaucrats want to discontinue it, they can do so,” Narayanan said.

Nearly 6 crore workers are active members of the Employees’ Provident Fund Organisation (EPFO). The employer and the employee each contribute 12 per cent of the salary of the employee to the EPF while 8.33 per cent of this goes to the EPS, the pension scheme.

The members would get pension depending on their contribution after turning 58 years if they have contributed for 10 years. But some low-paid employees are entitled to the extra contribution from the government.

According to official data, the NDA government has not contributed the 1.16 per cent share to the EPFO in the past five years. The dues stand at over Rs 8,000 crore now.

“The new draft is a weak cut and paste of the existing eight social security laws with different threshold limits for different benefits. Unlike the Wage Code, it is not universal (aimed at the last worker),” a statement issued by the BMS chairperson said.

The BMS had hailed the first draft unveiled by the central government since it carried “highly beneficial provisions”.

The initial draft bill sought to provide the right to social security to all workers. It carried provisions that would have ensured that the last worker had access to nearly 14 social security benefits. The draft also provided for a separate fund for gratuity. They all are missing in the new draft, the BMS said.

The BMS criticised the government’s intention to encourage new EPF members to choose the National Pension Scheme instead of the EPS, which has been built into the EPF scheme.

“The intention of the whole exercise gets tainted. There is no health insurance in the whole world which is comparable to the ESI (Employees’ State Insurance) in terms of benefits and also running profitably without government assistance. The EPFO itself has come out with a study that the EPS is more beneficial to the workers compared to the NPS,” the BMS chief said.

“The government should understand that it is changing the main social security laws like the ESI and the EPF, shaped by none other than a great visionary like Dr Ambedkar,” the BMS said.

The CPI-backed All India Trade Union Congress has also opposed the draft code. Its leader Amarjeet Kaur said the existing social security laws had distinct provisions stipulating the role, responsibility and contribution of employees, employers and the state and central governments.

“The government is amalgamating all the social security laws under one code. While doing so, it is ignoring several welfare provisions already there in the existing laws. We are opposed to the law in its totality,” Kaur said.

She said the new draft had left at the discretion of the state government and the central government many issues that were currently legal entitlements.

The proposed draft law seeks to make the EPFO a body corporate that may focus on investing the employees’ funds more in the equity market, Kaur said.