Advertisement
Home / India / Those convicted under Pocso Act should be deprived of right to mercy petition: President

Those convicted under Pocso Act should be deprived of right to mercy petition: President 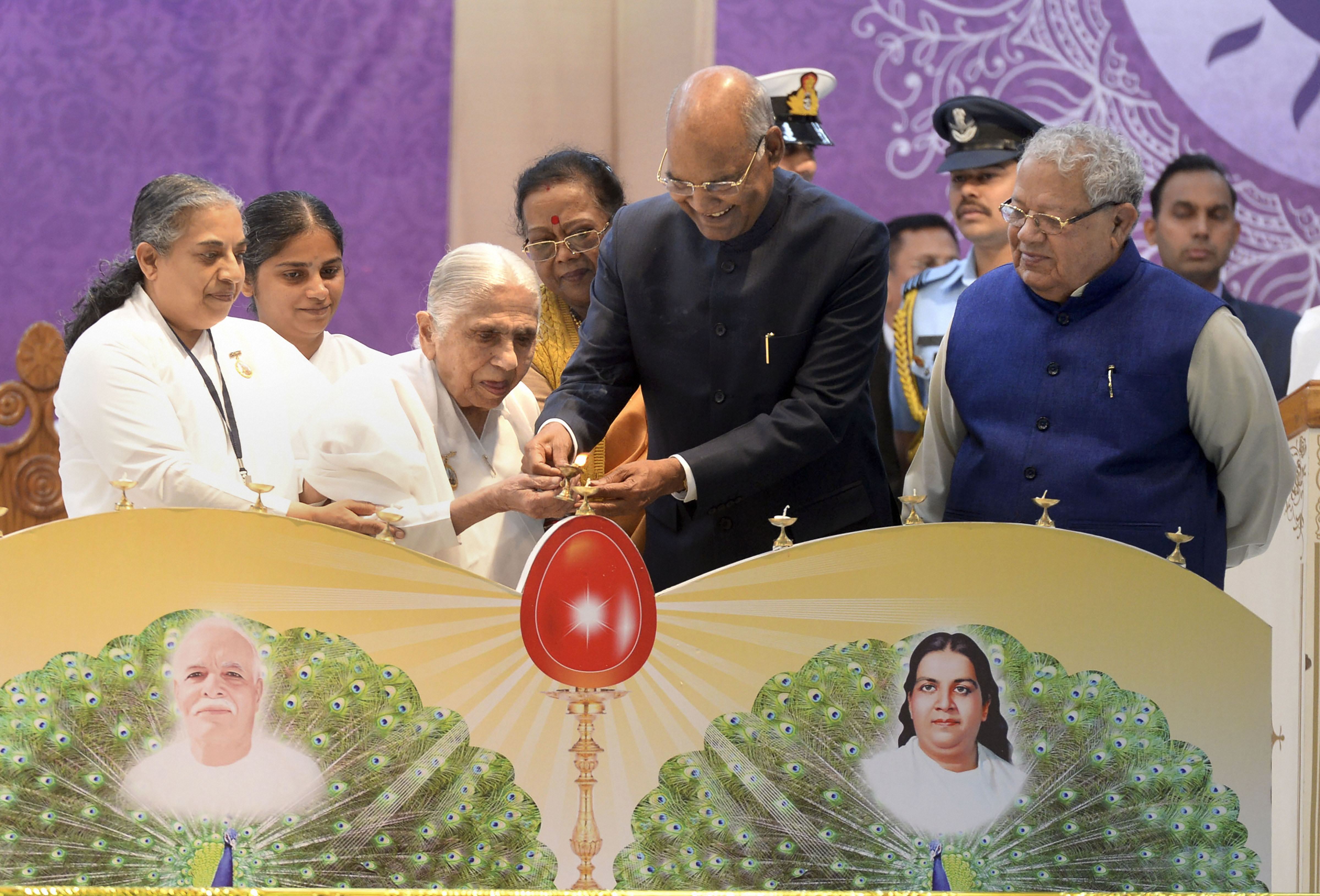 Demonic attacks on women have shaken the conscience of the country, President Ram Nath Kovind said on Friday and advocated that those convicted under the Pocso Act should be deprived of their right to mercy petition.

It is for Parliament to take a decision on the matter and make necessary constitutional amendments, 'but the thought of all of us is moving ahead in that direction', he said while addressing an event in Rajasthan's Abu Road on the issue of women safety.

The President said women safety is a very serious issue and a lot of work has been done on this but much remains to be done.

'Incidents of demonic assaults on daughters shake the conscience of the country. It is the duty of every parent, citizens, yours and mine, to strengthen among boys the sense of respect towards women,' Kovind said.

The President's remarks come at a time when the country is witnessing several cases of brutal attacks on women.

A rape survivor from Unnao in Uttar Pradesh was set alight by five men, including two of the accused, on Thursday when she was on her way to court. The woman has been battling for life at a hospital in Delhi with 90 per cent burns.

A veterinarian was raped, killed and burnt in Hyderabad last month. The charred body of the woman, working as an assistant veterinarian at a state-run hospital, was found under a culvert in Shadnagar, near Hyderabad, in the morning of November 28, a day after she went missing.

Speaking on women empowerment, the President said education is important for empowerment of women.

Kovind said that financial empowerment of women was equally important and the Centre's Jan Dhan Yojana has played an important role in that direction.

Remembering B. R. Ambedkar on his death anniversary, the President said that Ambedkar always gave priority to women empowerment.

He said that there has been an improvement in child sex ratio due to women development-centric schemes and Haryana, Delhi, Uttarakhand, Uttar Pradesh and Rajasthan have been honoured for the improvement.

'I have been informed that an improvement of nearly 35 points in child sex ratio has been achieved in Haryana, Uttarakhand and Uttar Pradesh. This is an important social change. Birth of 1,003 daughters per 1,000 sons in Rajasthan's Banswara district is a good thing, he said.

He said that example of political empowerment of women are also there.

'This year, for the present Lok Sabha, election of 78 women MP is an achievement for our society. In rural India, more than 10 lakh women through Panchayti Raj Institutions are also playing their role effectively, he said.

The President was speaking at the inaugural session of a two-day national convention on empowerment of women for social transformation at Prajapita Brahma Kumaris Ishwariya Vishwa Vidyalaya at Abu Road in Sirohi district.