Prime Minister Narendra Modi used the movie as an opportunity to slam his political opponents and critics, alleging that those who oppose it are the ones who tried to hide the truth about the violence inflicted on Hindus 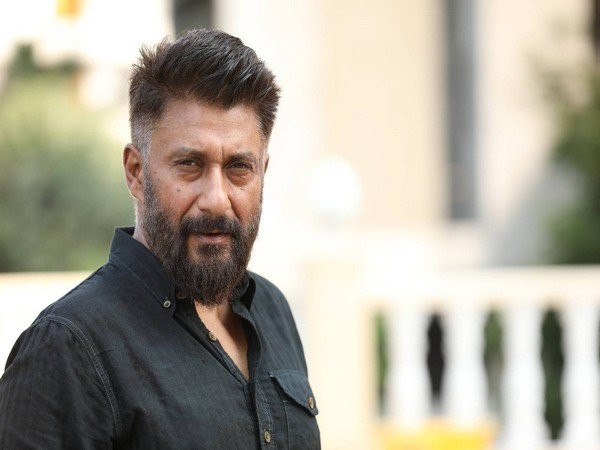 Film director Vivek Agnihotri, who has kicked up a political storm with his movie The Kashmir Files based on the exodus of Kashmiri Pandits from the Kashmir Valley due to terrorism, has been given 'Y' category security with CRPF commando cover.

Official sources said the 'Y' category security has been given to Agnihotri because of his increased threat perception after the release of the film The Kashmir Files.

Seven to eight commandos of the CRPF will guard Agnihotri round the clock across India.

The decision to provide Agnihotri with the fourth-highest category security in the country has been taken by the Ministry of Home Affairs, the sources said.

This move came weeks after Agnihotri claimed a threat to his life over the release of his film.

The film is being actively pushed by several BJP-ruled state governments by either offering tax concessions or giving government employees special leave to watch it. The Opposition has, however, termed the film one-sided and too violent.

Prime Minister Narendra Modi, referring to the response to 'The Kashmir Files', has said the film has rattled the "entire ecosystem" which claims to be the torchbearer of freedom of expression but does not want the truth to be told.

At a meeting of BJP MPs after the party returned to power in four states, he said it is not an issue about a film, but that of "bringing out the truth" and "presenting history in its correct perspective" before the country since this has been long "suppressed" by the "'poori jamaat' (entire group)".

Union Home Minister Amit Shah has termed The Kashmir Files is a bold representation of truth. He said the film highlighted before the world the sacrifice, unbearable pain and struggle of the Kashmiri Pandits.

Shah's comments came after the film's makers and actors, including Agnihotri, Anupam Kher, Pallavi Joshi, met him here on Wednesday. The home minister also posted on Twitter his picture along with the film's team.

"Today, met The Kashmir Files team. The truth of the sacrifice, unbearable pain and struggle of Kashmiri Pandits who were forced to leave their home in their own country has come to the notice of the whole world through this film, which is a very commendable effort," he said.

Shah said The Kashmir Files is a bold representation of truth and it will work to make the society and the country aware in the direction that such historical mistakes are not repeated.

On the other hand, Chhattisgarh Chief Minister and Congress leader Bhupesh Baghel, who had watched the 'The Kashmir Files' along with several state ministers and MLAs, said the film shows "half-truths" and doesn't have any real message except showing violence.

Baghel stressed that not only Hindus but Buddhists, Muslims, Sikhs were also murdered in Kashmir by terrorists.

The exodus of Kashmiri Pandits took place when VP Singh was the prime minister and his government was supported by the BJP then led by leaders such as Atal Bihari Vajpayee and L K Advani, he said.

The movie, which had released in theatres on March 11, stars Anupam Kher, Mithun Chakraborty, Pallavi Joshi, Darshan Kumaar, and others.

Vivek Agnihotri is known for films like Tashkent Files, Hate Story and Buddha in a Traffic Jam.

The film has been declared tax-free in most BJP ruled states including Uttar Pradesh, Tripura, Goa, Haryana, Gujarat, and Uttarakhand.