The defamation sledgehammer from Anil's Reliance

The National Herald, a daily associated with the Congress, and the Aam Aadmi Party’s Sanjay Singh have been sued for Rs 5,000 crore each 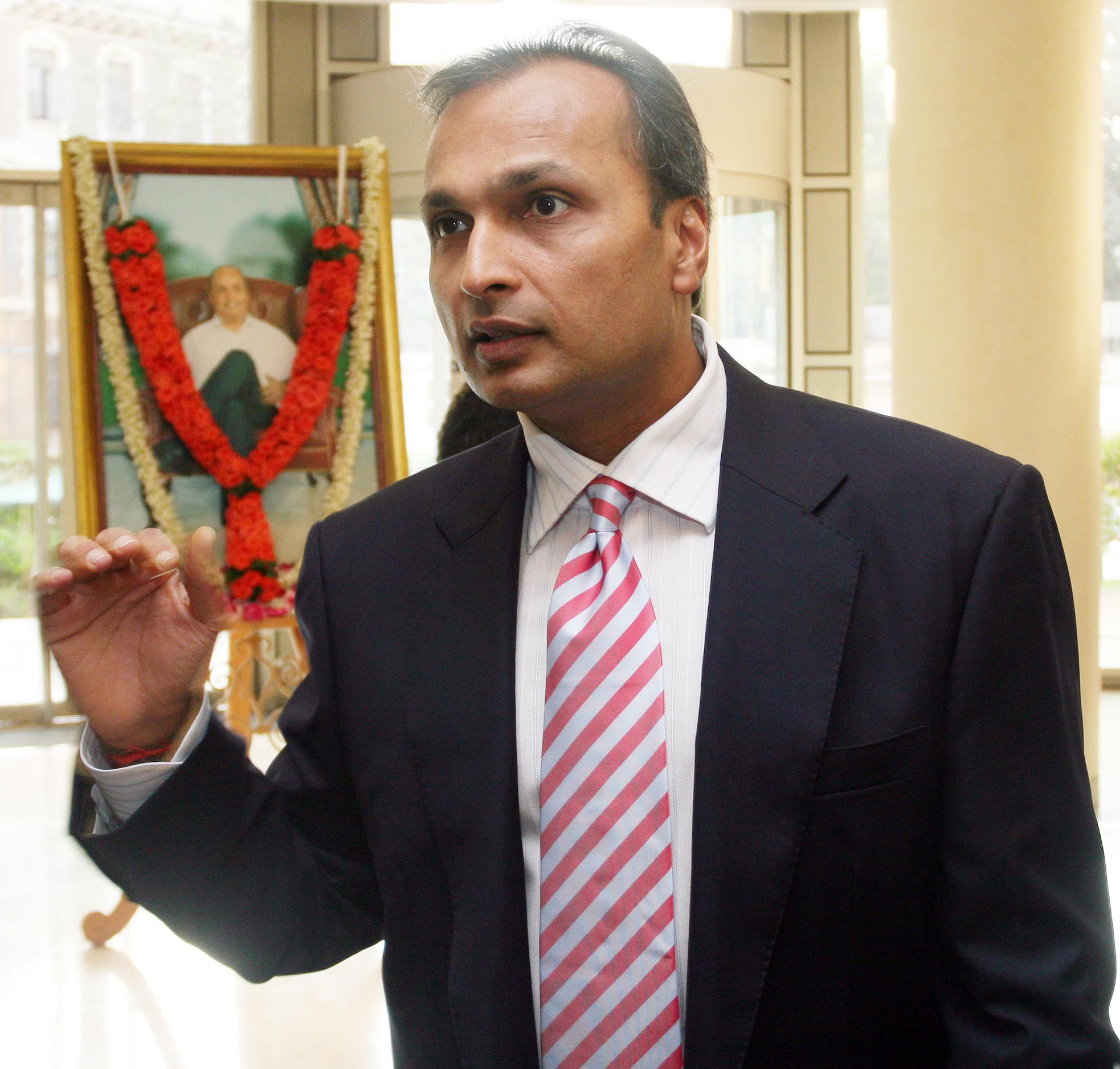 Anil Ambani’s Reliance has hit NDTV with a Rs 10,000-crore defamation suit for a programme on the Rafale deal, winching up the cumulative damages being sought from media outlets and political parties to at least Rs 20,000 crore this year alone.

This is the largest defamation blitz in recent memory in the country, on an issue freighted with political significance in the run-up to the general election.

An international non-government organisation, the Committee for the Protection of Journalists (CPJ), has urged the judiciary to “ensure that powerful business groups cannot abuse the country’s legal system to silence critics”.

NDTV tops the list with the Reliance notice seeking damages of Rs 10,000 crore. The National Herald, a daily associated with the Congress, and the Aam Aadmi Party’s Sanjay Singh have been sued for Rs 5,000 crore each.

The Congress’s Sanjay Nirupam and Priyanka Chaturvedi said on Saturday that Anil Ambani’s Reliance had filed defamation cases of Rs 5,000 crore each against nine Congress functionaries, including both of them, in August.

If confirmed, it will mean that those linked to the Congress, including the Herald, are facing defamation suits of Rs 50,000 crore. If the cases against NDTV and the AAP leader are added, the damages demanded balloon to Rs 65,000 crore, more than the value of the entire 36-plane Rafale deal.

While the action on NDTV was launched this month, those on the others were initiated earlier this year.

The hearing in the defamation case against the AAP leader began on Saturday in Ahmedabad.

In contrast, when Amit Shah’s son Jay Shah had filed a defamation suit against The Wire, a portal, for a report on the turnover of his company, the damages sought were Rs 100 crore. The case is proceeding.

How Reliance decided on the volume of the damages sought is not clear. Sometimes, business houses base such amounts on the losses that related stocks suffer on the stock exchanges following adverse reports.

The Telegraph could not elicit any response from Anil Ambani’s Reliance on the legal action in spite of multiple attempts.

In a statement, the CPJ urged Reliance “to end its use of excessive civil defamation cases filed against critical news outlets”.

In the civil suit filed at the Ahmedabad city civil court on October 11, three firms of Anil Ambani’s Reliance Group — Reliance Infrastructure, Reliance Defence and Reliance Aerostructure — have claimed damages of Rs 10,000 crore from NDTV for alleged defamation in an episode of the show Truth vs Hype, aired on September 29. The show was titled The Ideal Partner in Rafale Deal.

The complaint alleges that NDTV, its executive co-chairman Prannoy Roy and the show’s anchor and managing editor Sreenivasan Jain “sought to convey false impressions” about Reliance Group and its chairman Anil Ambani “and have grossly misled the general public to believe that undue business favours are being extended to them by the government of the day”.

All three defendants have been summoned to appear in the court, in person or through their lawyers, on October 26.

The complaint lists 13 quotes from the programme, including a reference to former French President Francois Hollande’s statements, as “particularly incorrect, misleading, offending and defamatory”.

Last month, Hollande told the French news site Mediapart: “It was the Indian government that proposed this service group (Reliance), and Dassault who negotiated with Ambani…. We did not have a choice, we took the interlocutor who was given to us.”

The complaint alleges that Jain “conveniently glossed over the later clarificatory statements made by the former French President Francois Hollande that offers the true meaning and import of his earlier statement, which was presented in a distorted manner”.

In a later interview to AFP, Hollande had said: “France did not choose Reliance in any way.” Asked if India had put pressure on Dassault to pick Reliance as partner, Hollande said: “Only Dassault can comment on this.”

In a statement on Friday, NDTV rejected the defamation charge and said: “Top executives of Reliance ignored repeated, multiple and written requests to appear on the show or comment on what is being widely discussed not just in India but in France as well — whether Anil Ambani’s Reliance was transparently chosen as the partner for Dassault in a deal that saw India buying 36 fighter jets….

“As the Rafale deal has become a larger news story in India, the Reliance group has been on a notice-serving spree; to sue a news company for 10,000 crores in a court in Gujarat on false and frivolous charges, ignoring facts that are widely reported everywhere and not just by NDTV, can only be interpreted as an unsophisticated warning to the media to stop doing its job.”

Anil Ambani’s Reliance has sued AAP leader Singh for alleging at a news conference in February that Reliance Defence was awarded the contract despite having no experience. Reliance claims it has 35 industrial licences in the defence sector.

Singh appeared in an Ahmedabad court on Saturday. He told reporters later: “Why was an aircraft costing Rs 526 crore bought at Rs 1,670 crore? Why did the government give two different prices in separate replies to Parliament? This (defamation suit) is a weird method.... These (cases) are attempts to suppress the truth.”

On Friday, Singh’s party boss and Delhi chief minister Arvind Kejriwal had tweeted: “Isn’t the Prime Minister the most critical witness in this case? Will he also be cross-examined?”