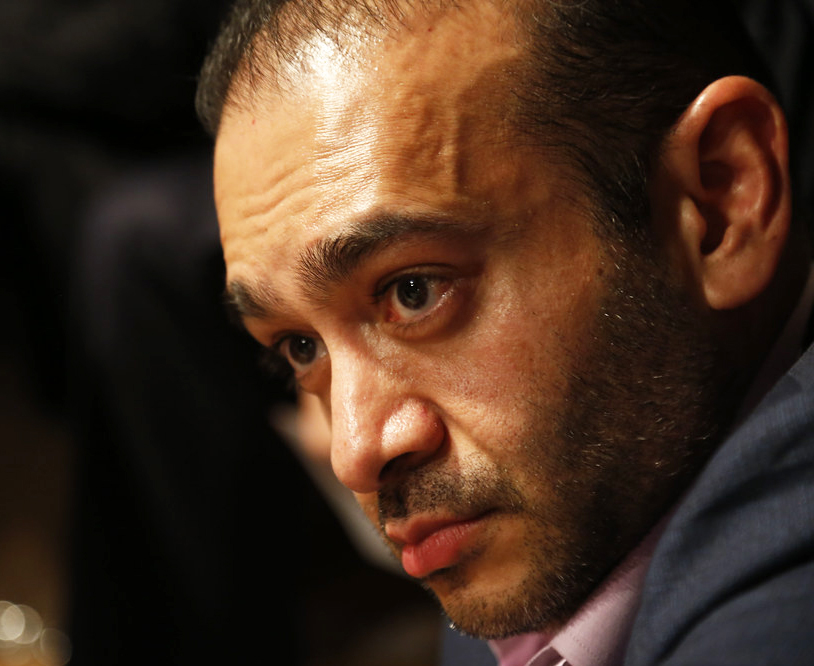 Switzerland authorities have frozen four Swiss bank accounts of diamantaire Nirav Modi and his sister, as part of the criminal money laundering probe being conducted against them in India, official sources said.

Nirav is the main accused in the US$ 2 billion Punjab National Bank fraud case.

At present, the accounts have deposits totalling Rs 283.16 crore and they have been frozen at the request of the Enforcement Directorate after it informed Switzerland authorities that the money kept in them are “proceeds of crime” of a bank fraud perpetrated by the duo.

The ED, made the request to the Swiss authorities sometime back and sent an official request under the criminal provisions of the Prevention of Money Laundering Act.

The central probe agency is expected to now make a move for the attachment of these bank accounts under the PMLA.

The ED along with the CBI are investigating Nirav Modi, his uncle Mehul Choksi and others for alleged money laundering and corruption to defraud the Brady House branch of the PNB in Mumbai to the tune of over Rs 13,000 crore.

The alleged scam was unearthed last year and Purvi Modi was also named as an accused by the ED in its chargesheet filed before a Mumbai court.