The 4 accounts belonging to Nirav Modi and his sister Purvi have total deposits of Rs 283.16 crore: ED official 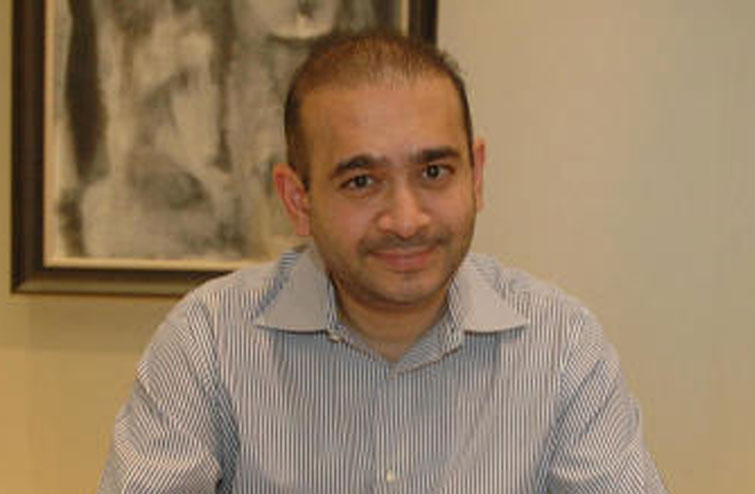 “The four accounts belonging to Nirav Modi and his sister Purvi have total deposits of Rs 283.16 crore. The accounts have been frozen after we told the Swiss authorities that Nirav and his sister are accused of defrauding PNB and the money are proceeds of crime,” said an ED official.

The CBI has filed a chargesheet, which also names Nirav’s uncle, fugitive diamantaire Mehul Choksi. The ED is probing the money-laundering case against the accused persons.

The ED has also filed a chargesheet against Nirav, alleging that he laundered and diverted over Rs 6,400 crore of bank funds abroad to dummy companies that are under his and his family’s control.

“We will soon request the Swiss authorities for the seizure and subsequent confiscation of these bank accounts under the Prevention of Money Laundering Act,” the official said. Nirav is lodged at Wandsworth prison in southwest London since his arrest in March on an extradition warrant.