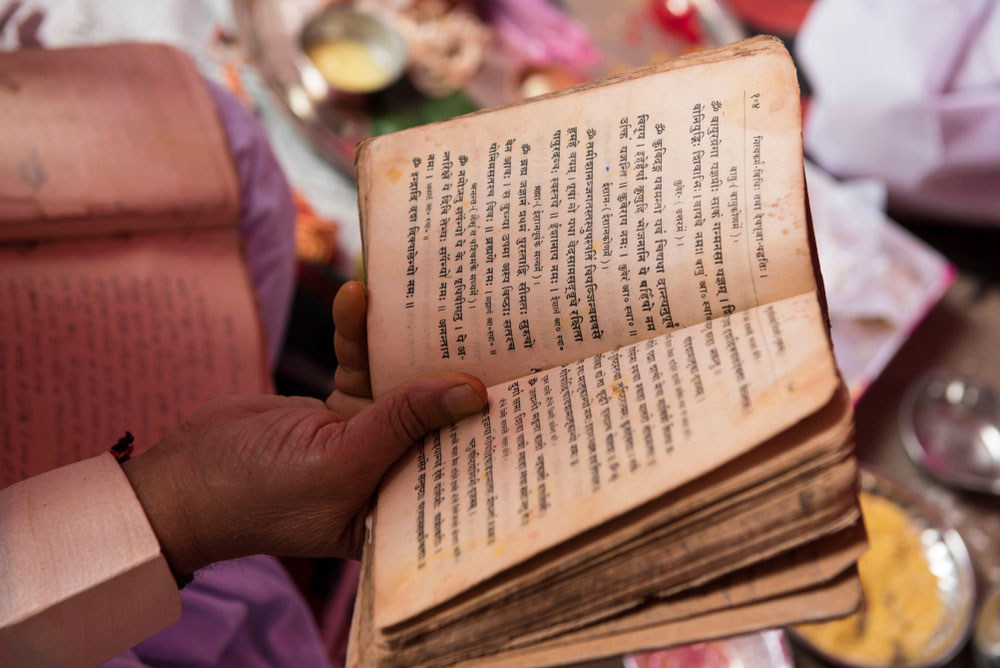 The Supreme Court on Monday referred to a constitution bench two petitions that have challenged the mandatory singing of two Sanskrit and Hindi prayers in the country’s 1,200 Kendriya Vidyalayas.

Petitioners Veenayak Shah, a Madhya Pradesh-based advocate, and the socio-political organisation Jamiat Ulama-i-Hind have argued that non-Hindus and atheists are being forced to chant the prayers against their conscience.

They have invoked Article 28(1) of the Constitution, which forbids religious instruction at government-funded institutions, and Article 25, which grants religious freedom to all. The Kendriya Vidyalayas are run by the Centre.

The petitioners have sought the quashing of Article 92 of the Kendriya Vidyalayas’ “revised education code” that makes the prayers compulsory and prescribes punishment for non-compliance.

All the students have to chant both prayers — once in Sanskrit and once in Hindi — during the morning assembly, with their eyes closed and hands folded.

“Article 92 requires the teachers to guide and supervise the prayer. In case a student does not stand with his palms folded and does not recite the prayer then the teacher is expected to bring the student on the stage to correct them in public,” Shah’s petition says.

“Similarly if the teacher does not enforce the folding of the palms and the saying of the prayer then the principal is expected to reprimand the teacher. This is happening in (KVS) schools throughout the country.”

It adds: “As a result, parents and children of the minority communities as well as atheist(s) and others who do not agree with this system of prayer such as agnostics, sceptics, rationalists and others would find the imposition of this prayer constitutionally impermissible.”

Shah has argued that the rule violates Article 28(1) of the Constitution. “No religious instruction shall be provided in any educational institution wholly maintained out of State funds,” the article says.

Jamiat’s petition, moved through advocate Ejaz Maqbool, says: “On failure to recite the said prayer the concerned student is reprimanded…. Since the said common prayer is based on Hinduism, the members of the minority communities who are forced to recite (it) are aggrieved by the said provision.”

It says the rule goes against Articles 28 and 25 (freedom of conscience and free profession, practice and propagation of religion) of the Constitution.