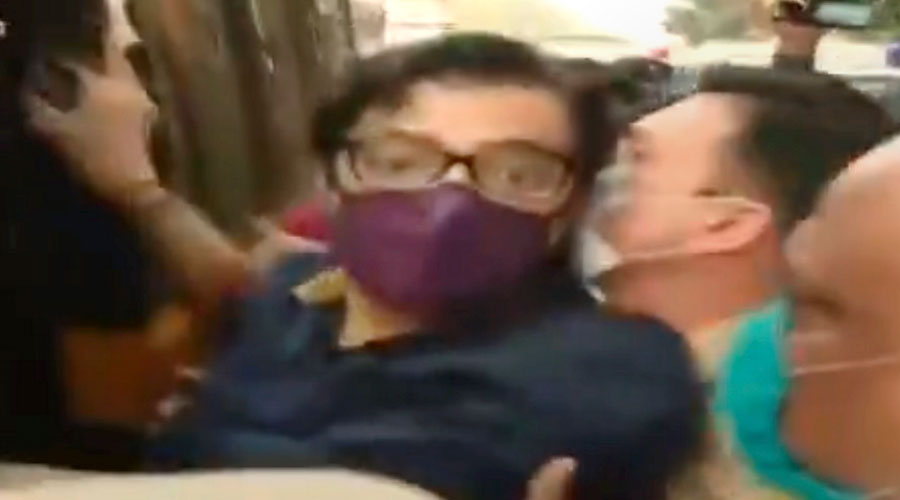 The Supreme Court on Friday issued a showcause notice to the Maharashtra Legislative Assembly assistant secretary asking him to explain in two weeks why contempt proceedings should not be initiated against him for his letter to journalist Arnab Goswami purportedly cautioning him against disclosing a House notice to the top court.

The apex court, which also granted protection from arrest to the Republic TV editor-in-chief in the Maharashtra Assembly breach of privilege motion case, took strong note of the October 13 letter of Assembly assistant secretary Vilas Athawale and said he had prima facie committed contempt.

“The intention of the author of the letter seems to be to intimidate the petitioner because he approached this court and to threaten him with a penalty for doing so.”

The Maharashtra Legislative Assembly had initiated the breach of privilege motion against Goswami for reportage related to the case of actor Sushant Singh Rajput’s death.

The hearing of Goswami’s interim bail plea in connection with his arrest over a 2018 abetment of suicide case remained incomplete in Bombay High Court on Friday. The court will continue to hear his petition on Saturday. Goswami has been in judicial custody since Wednesday.