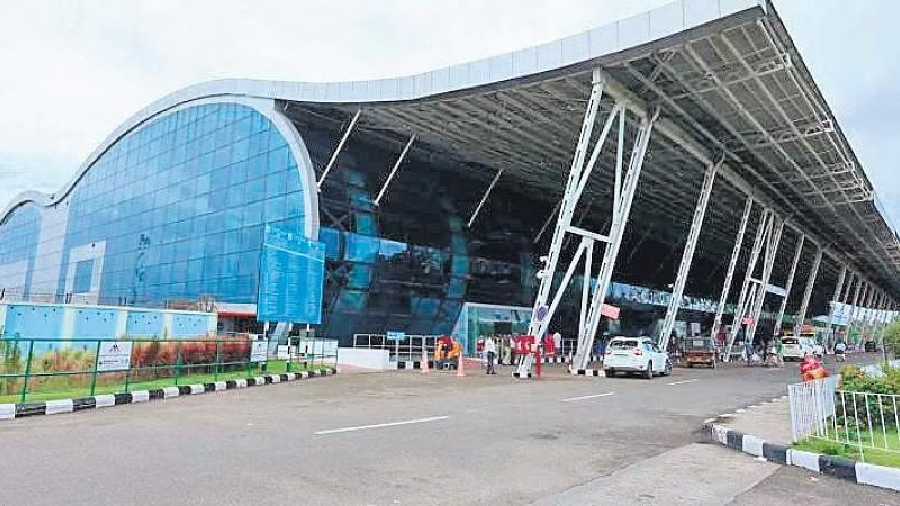 The Supreme Court on Monday dismissed the Kerala government's petition challenging the Adani Group's takeover of Thiruvananthapuram International Airport. In February last year, the state moved the top court against the Airport Authority of India's decision to allow the Adani Group to operate, manage and develop the airport for a period of 50 years, according to media reports.

That was after the Kerala High Court dismissed a similar petition.

Justices K Vinod Chandran and CS Dias said they could not interfere with a union government policy decision.

The Kerala government claimed many clauses in the Request for Proposal (RFP) were tailor-made to suit private players but the court rejected that contention.

The centre said the tender was carried out in a transparent manner, and special advantage was given to KSIDC (Kerala State Industrial Development Corporation) at the state's request.

The airport was handed over to the Adani Group in October last year; the company won a bidding process held in 2019 by quoting ₹168 as the per-passenger fee payable to AII.

The KSIDC also participated in the bidding but lost to the Adani Group's bid.

Then union aviation minister, Hardeep Puri said the state was wrong to oppose the takeover after losing the bid.

Months before the airport was handed over (in August) the Kerala Assembly unanimously passed a resolution urging the centre to rescind its decision.

The lone BJP MP, O Rajagopal, walked out of the house after he was denied permission to speak in the Assembly.

"For the last two years the state has been opposing the move. I have written twice to prime minister (Narendra) Modi. Still, it was handed over to a private entity ignoring the state’s protest..." chief minister Vijayan said last year.

Adani: Kerala 'no' in unison