SC urged the states to comply with the Maintenance and Welfare of Parents and Senior Citizens Act, 2007 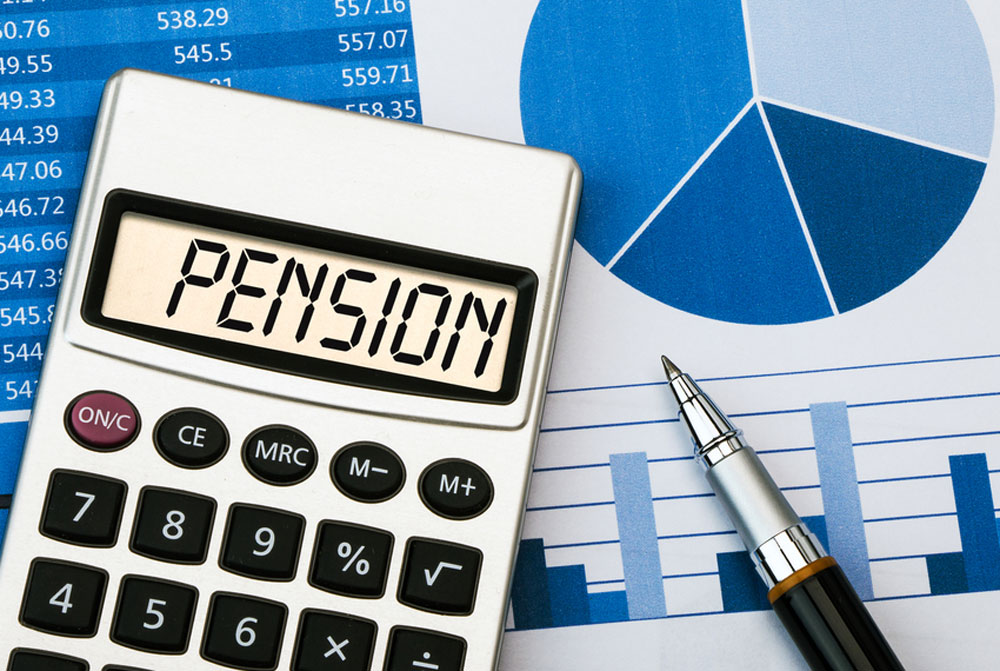 The Supreme Court on Thursday directed the Centre to ensure that all states and Union territories comply with the Maintenance and Welfare of Parents and Senior Citizens Act, 2007, which mandates the setting up of at least one old-age home in every district.

The court asked the Centre and the states to explore the possibility of enhancing the monthly old-age pension of senior citizens.

A bench of Justices Madan B. Lokur and Deepak Gupta passed the directions while dealing with two PILs filed by former Union minister Ashwani Kumar and advocate Sanjeeb Panigrahi highlighting the lack of medical care, food, shelter and other basis facilities for the aged, many of whom have been abandoned by their families.

Denial of such basic human rights violated their fundamental right to life and liberty guaranteed under Article 21 of the Constitution, the petitioners contended.

The status reports should be filed by the Centre through the additional solicitor-general on or before January 31, 2019, Justice Lokur wrote in the judgment.

In its affidavit the Centre had informed the court that it had categorised the elderly into two groups — those between 60 and 79 years and those who are 80 and above.

Those in the first group receive a monthly pension of Rs 200 under the Indira Gandhi National Old Age Pension Scheme. The second group receives Rs 500 a month. These rates were fixed in 2007 and the states are free to give matching amounts to their beneficiaries, the Centre said.