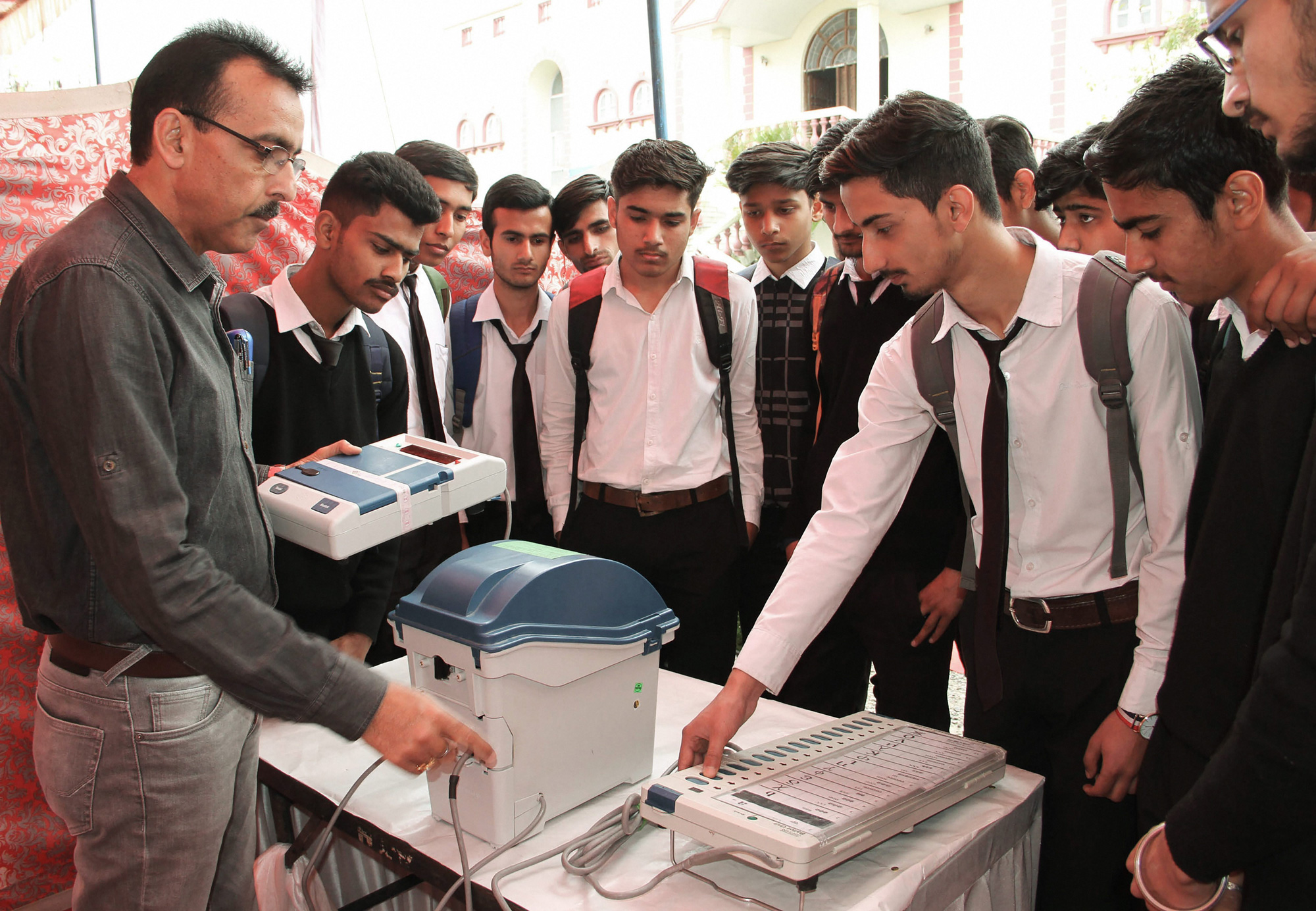 The Supreme Court on Monday directed the Election Commission to reply by March 28 if it can increase the number of VVPAT sample survey from one in each Assembly segment at present for the upcoming general and Assembly elections.

A bench of Chief Justice Ranjan Gogoi and Justice Deepak Gupta sought the response of the poll panel by 4 pm on March 28 and directed it to let them know whether the number of Voter Verifiable Paper Audit Trail (VVPAT) can be increased for the satisfaction of the electorate.

The bench indicated that it wanted the number of VVPAT to be increased, saying it was not the question of ''casting aspersions”, rather it was a matter of “satisfaction”.

The bench has now posted for April 1 the plea of 21 Opposition leaders, led by Andhra Pradesh chief minister N. Chandrababu Naidu, seeking that VVPAT slips of at least 50 per cent voting machines in each Assembly seat be checked randomly during the Lok Sabha elections.