Stop profiteering from misery of poor: Rahul to PM on fuel price hike 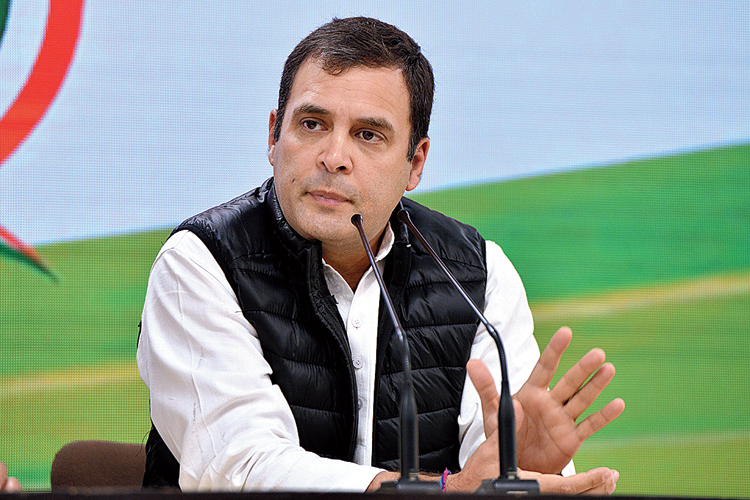 Congress leader Rahul Gandhi asked Prime Minister Narendra Modi on Tuesday to stop "profiteering" from the misery of the poor as he attacked the BJP-led government for raising fuel prices.

He also asked the Prime Minister to put money in the hands of the poor and middle class during the current crisis due to the coronavirus pandemic.

"PM Modi, these tragic times dictate putting money directly in the hands of the middle class and poor. STOP profiteering from their misery," the Congress leader wrote on Twitter, using the hashtag -- "ModiStopLootingIndia".

He also shared a letter from Congress president Sonia Gandhi to the prime minister, seeking a rollback of the increase in fuel prices.

The former Congress chief has been targeting the government over the rise in petrol and diesel prices, and has said the middle class and poor people pay for the "gifts crony capitalists get".

"Middle class and the poor pay for the gifts the crony capitalists get," Gandhi wrote on Twitter on Monday.

Congress's chief spokesperson Randeep Surjewala also wrote on the microblogging website that Sonia Gandhi has written to the Prime Minister demanding a rollback of the surging petrol-diesel prices that have broken the back of the common man in these challenging times.